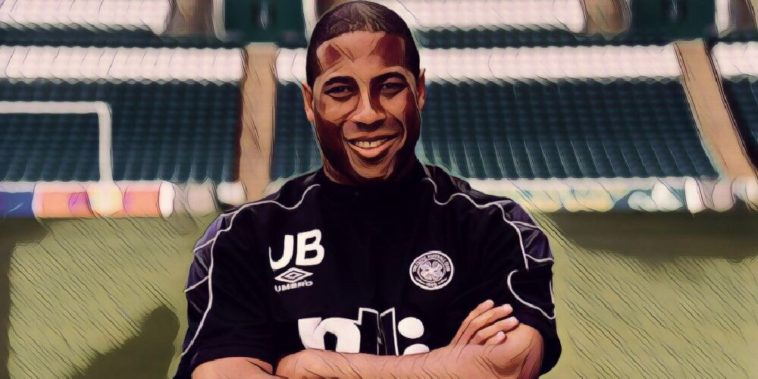 Former Celtic manager John Barnes has warned Rangers fans not to get too excited about the imminent arrival of Steven Gerrard as their new manager.

The former Liverpool and England captain is widely expected to take over at the Scottish Premiership giants in the coming weeks. While Gerrard was a legend on the field, he is of course relatively untested in the dugout, with his only experience so far being in charge of Liverpool’s youth team.

Not only does the Liverpool legend have a lack of experience, but he also will have to come up against the indomitable force that is Celtic, as well as a distinct lack of funds at his disposal.

Speaking to Sky Sports, Barnes said of Gerrard: “He will know the challenge. He’s not going to go there and be naive enough to think all of a sudden ‘I’m going to turn it around’.

“Obviously he will have more of an idea than me as to the financial implications of him being there and what support he will get financially but I think it’s obvious that they aren’t able financially at this particular moment in time to compete with Celtic so he’s not going to get the players. 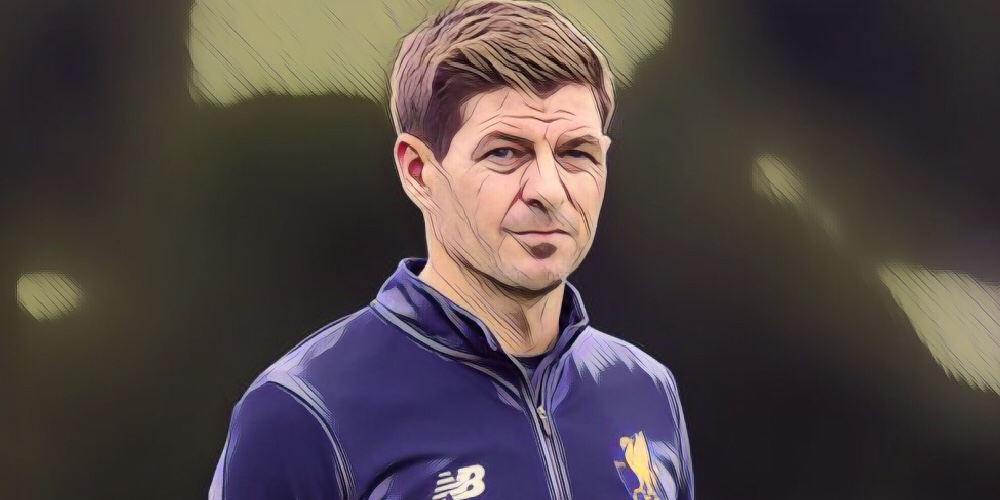 “The whole idea of players going to Rangers just because Steven Gerrard is there, that doesn’t happen anywhere in football anymore. It’s more to do with if you have money to pay then the better players will come.

“I think Rangers being in the top division for three or four years, to get that money and to possibly get into the Europa League and qualify for the Champions League, the money can be there in the, hopefully for them, not too distant future.

“But at this moment in time they’re not able to compete financially so fans shouldn’t expect Rangers to compete on the pitch with Celtic over a season.”

Barnes did go on to say that both a Rangers as a club, and its fans, should be ready to cut Gerrard some slack:

“If he doesn’t challenge Celtic straight away it’s got nothing to do with his ability.

“So I would urge Rangers fans to give him that opportunity and have faith in him knowing that it may not happen overnight.”

CHECK OUT 10 OF THE BEST QUOTES ABOUT STEVEN GERRARD!