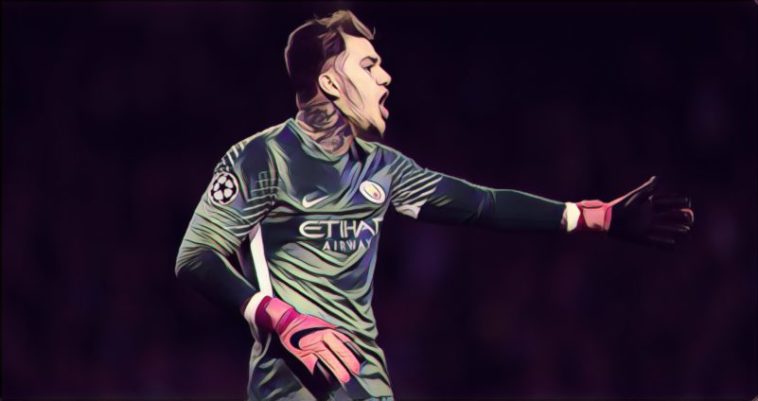 Watford goalkeeper Ben Foster reveals the pressure many players have to endure in order to play in the Premier League.

It is seen by many as a ‘dream job’, but being a professional footballer has its drawbacks. While Premier League players are well remunerated for their efforts, the pressure grows the further up the chain you go.

For Hornets shot-stopper Foster that pressure has at times been debilitating, but he singled out one goalkeeper in particular from the English top flight that seems to take it all in his stride.

“Look at Ederson at Man City. He doesn’t seem to give a shit,’’ Foster told the Daily Mail.

”It could be the 90th minute of the most important game in the world and he would still take a touch on his six-yard line and Cruyff somebody.”

In the interview the former England goalie revealed he nearly retired from the game altogether, as the stress of high level football meant he could not truly enjoy it, but is now enjoying one of the best campaigns of his career at Watford.

“Maybe it’s inbuilt but if you don’t have it then you have to learn it. You are not fearful in training but as soon as you step on a pitch in front of 50,000 people that’s when the pressure starts to hit. You just can’t play like that.

“Thankfully I have things in the right order now. I can’t stand training but I love the buzz of playing. I’ve worked it all out, finally.”