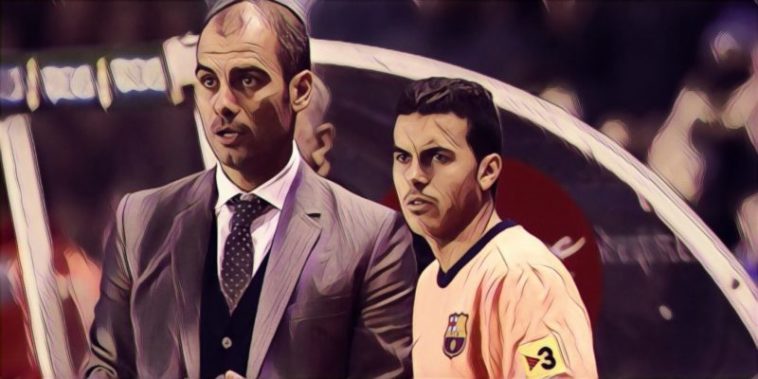 Pedro reflected on his past success and his former manager Pep Guardiola ahead of Chelsea’s clash with Manchester City on Sunday.

The former Barcelona player has won just about every major honour there is to win in professional football, from league titles in Spain and England to the Champions League and World Cup.

The 31-year-old reminisced on his successes in a recent interview, but insisted he is always focused on playing for the team and doing the best he can in the moment.

“Twenty-five trophies is good. I’m proud to win so many,” Pedro told chelseafc.com.

“I did not imagine that when I started out. It is impossible. When you start playing you are just thinking about playing well, helping your team. You are hoping to win, but it is so difficult. When I retire I will think of these titles.”

Pedro could add to his medal haul on February 24 when Chelsea take on Man City in the League Cup final, but first there is the small matter of a Premier League tie to deal with first, in which the pacy wide forward will come face to face with his previous mentor at Barcelona.

“He was the best for me. He put me in the first team,” Pedro said of Pep Guardiola. “You could straight away see Pep was an amazing coach. I won titles, we played great football – and he went to Bayern and now City, and won more titles.”