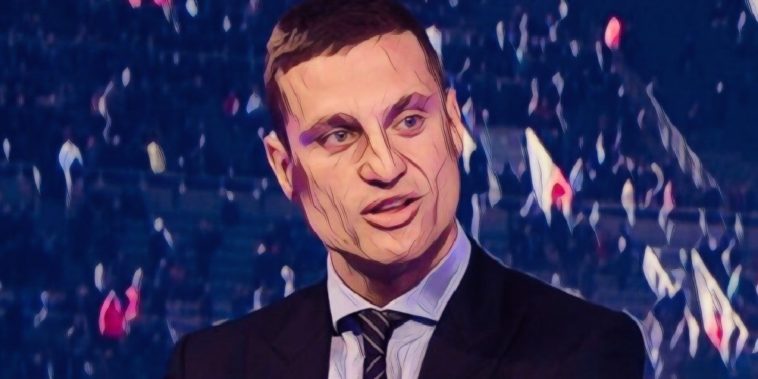 Vidic is of course one of the Premier League’s best ever centre backs, winning five league titles, three league cups and the Champions League in a trophy laden eight years at Old Trafford.

The Serbian was a pundit for Sky Sports, watching Arsenal’s defeat to Newcastle United on Sunday afternoon, and speaking after the game, he said Arsenal have a distinct ‘lack of communication’ that is preventing them from challenging for honours.

In the build-up to Matt Ritchie’s 68th-minute strike, there were no fewer than six Arsenal players in their own half to cover three Newcastle players. Despite the having the numbers back, the Gunners were unable to keep the Magpies from taking the lead, prompting criticism from the former Man Utd captain:

“It seems like in this situation, it is definitely organisation, and I can’t say a lack of desire because I saw them in the first 20 minutes and they were really attacking and aggressive.

“I think communication is the key. Everyone is watching what the other player is going to do, no one is saying ‘you attack, I’ll go behind’.

“I did that my whole career with Rio [Ferdinand], Patrice [Evra] and players I played with, we always had a communication between us. It’s wasn’t just us waiting to see what was going to happen, we communicated all the time throughout the game.

“That’s the key if they want to challenge for the title because I think in the end, they will score 70 goals a season but they will concede 40. For a team who is in the top seven who concede that many goals, I think they are doing well to be in that position.”