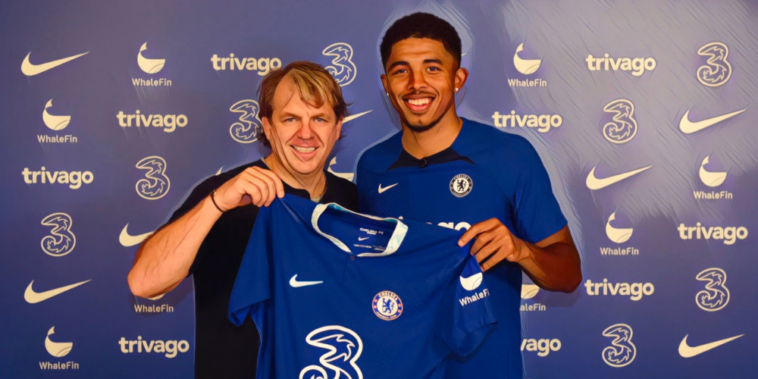 Wesley Fofana says he has signed for Chelsea to win trophies after completing a £75m move from Leicester to Stamford Bridge.

Chelsea have announced the signing of the centre-back on a long-term deal, with the west Londoners having agreed a fee with Leicester at the weekend. Thomas Tuchel’s side will pay an initial £70m for the 21-year-old, with a further £5m in add-ons.

Speaking to the club’s official website after completing his move to the capital, Fofana revealed his ambition to win ‘everything’ at Chelsea.

“The two last days have been really big days for me and I’m very happy,” he said.

“I trained this morning with the team and it’s a dream for me. I’m very excited to start playing games for the fans and the club.

Chelsea chairman Todd Boehly – whose summer spending has now reached in excess of £200m since taking ownership of the club – expressed his delight after the deal was finalised, describing Fofana as one of Europe’s most exciting talents.

“Wesley is a hugely promising defender who has already proven his quality in the Premier League at a young age. We are delighted we were able to bring one of Europe’s most exciting talents to Chelsea and further strengthen that area of our squad, both for this season and many more to come.”