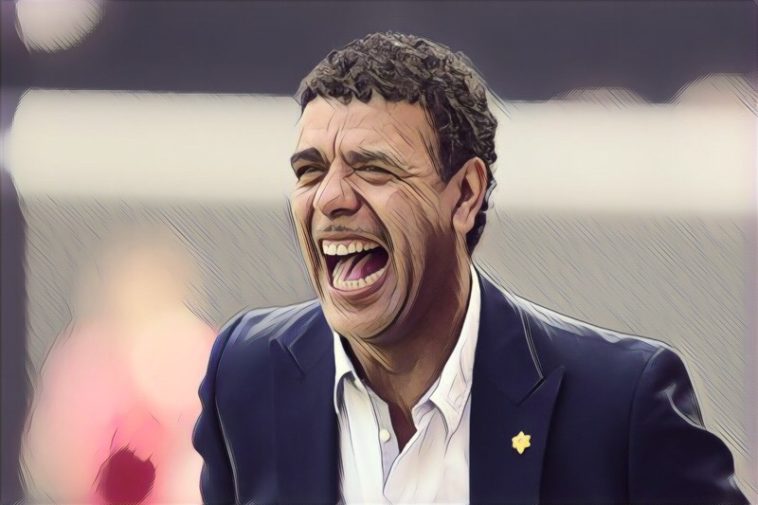 He has graced our Saturday afternoon television screens for several years but here are five of the funniest moments from the much loved Chris Kamara.


“I don’t really know what is happening Jeff”

A Soccer Saturday classic in a game between Fulham and Middlesbrough back in 2011. With Boro 2-1 up, Kammy described how Fulham’s David Healy had bagged an equaliser.

His confusion that followed was hilarious.

Missing a sending off

It is one of my personal favourites moments from Kammy. It was a less than exciting game down at Fratton Park between Portsmouth and Blackburn. Jeff Stelling broke the news that there had been a sending off at the game, inviting his esteemed colleague to elaborate on the situation.

His reaction was priceless.

Surely he could identify a penalty taker, no?

In one of the most eagerly anticipated ganes of the season, Newcastle hosted their North East rivals Sunderland at St James’ Park. With 19 minutes on the clock, and the scores locked at 0-0, and all to play for, the visitors were awarded a penalty, surely Kammy couldn’t cock this up?

Kammy clearly forgot he was on live national television during this one, preferring to talk to the voices in his head, or maybe the producer (who knows?), whilst being asked for details on the match. Its not too much to ask for is it Chris?

At least he does watch some games

After many clips of him not seeing certain bits of action on the pitch, it would be easy to suggest that Kammy doesn’t pay attention. It certainly wasn’t the case on this day, when he couldn’t take his eyes off the game. Literally.