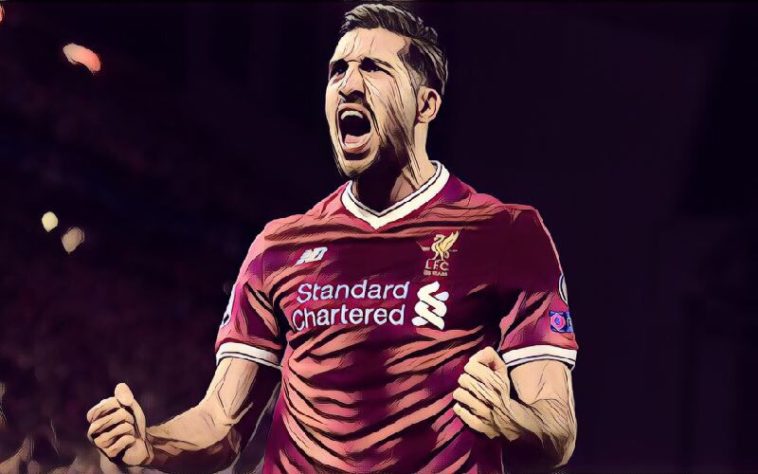 Liverpool have today announced their retained list following the 2017/18 season which sees Emre Can leaving Anfield.

Emre Can had been in a long-term dispute with Liverpool regarding a new contract and breakdowns in negotiations have resulted in him leaving the club on a free transfer.

The German international joined Liverpool from Bayer Leverkusen in 2014 for £10m and quickly rose in the ranks at Liverpool to become a first-team regular.

The versatile midfielder has shown his quality in a number of positions for different managers. Under current Liverpool manager, Jürgen Klopp, he predominantly played as a box-to-box midfielder. However, Brendan Rodgers opted to use him as a holding midfielder and later as a centre back. Meanwhile Joachim Löw has chosen to use him as a right back for Germany, although he has missed out on this summer’s World Cup squad.

It is believed that as a result of Can’s contract dispute at Liverpool he signed a deal with Juventus part-way through last season. Juventus are expected to confirm the deal within the next week. Goal.com believe the midfielder has agreed a four-year deal with the Italian giants.

Liverpool have also announced that Jon Flanagan will be leaving the club upon the expiration of his contract. Youth players Toni Gomes, Paulo Alves, Micheal Parker, Jordan Williams, Anthony Glennon, Jordan Hunter and Harvey Whyte will also leave the club.