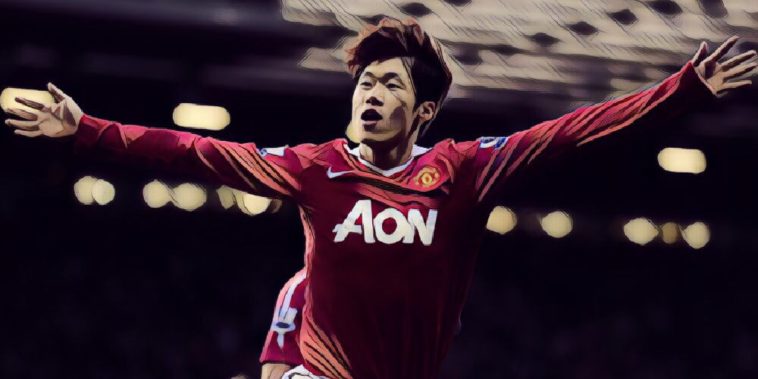 There haven’t been too many footballers that have come from the Far East to play in the Premier League, but there have been some standout performers, mainly from South Korea and Japan.

So here’s our look at five of the best.

While probably the least glamorous name on the list, he is one of the most long-standing Asians to play in the Premier League. With well over 100 appearances in the League for Southampton, he has been solid at the back while almost everyone else around him has been sold.

Joining from Celtic in 2012, the South Korean international has been an integral part of the Swansea midfield ever since (apart from when he was surprisingly loaned out to Sunderland in 2013/14). His tenaciousness and dynamism, as well as his long-range passing and shooting abilities see him as one of our five.

Moving from Mainz in 2015, nobody would have predicted the impact that the Japanese forward would have. In his first season in the Premier League, he was part of the sensational Leicester team that won the title, and despite only scoring five goals that season, Okazaki was integral to the Foxes success, using has pace and energy to create space for Jamie Vardy. The rest was history…

The Tottenham man didn’t have the most impressive debut season in the Premier League after his £22 million move from Bayer Leverkusen in 2015, scoring just four. However since then, the South Korean has developed into one of the league’s unsung hero’s. Goals, assists, energy and tenacity, he really is one of the best Asian exports the Premier League has ever seen.

But there could only be one winner, former Manchester United midfielder Park Ji Sung. Joining the club in 2005 from PSV Eindhoven, most thought the signing was a PR exercise, but how wrong they were!

Despite not being the biggest name in United’s team of stars, he was one of Sir Alex Ferguson’s most trusted generals. A man marking job to be done? Park was your Man! His dynamism and work rate earned him the nickname of ‘Three Lung Park’ among United fans.

During his time at Old Trafford, he made 205 appearances for the club, where he won four Premier League titles, three league cups and one Champions League title.