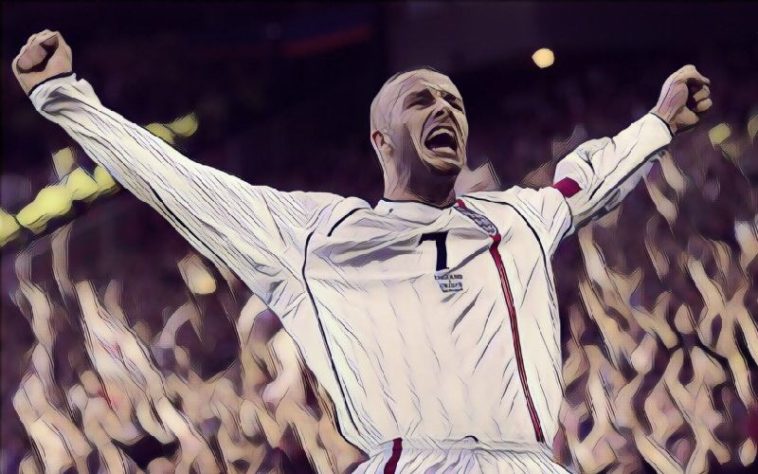 Something tells us that we might have a Part 2 and maybe even a Part 3 on this subject. Free kicks, they come in all shapes and sizes, some are absolute thunderbolts, others float in to the corner leaving the ‘keeper flapping, and some are brilliantly worked numbers straight from the training ground. Here are five of our favourites.

What a goal this was. This was the goal that convinced Roberto Carlos and indeed the world that the thunder-thighed full back was a expert free kick taker. In truth the majority of his efforts either smashed in to the wall or ballooned off in to the stands but we can’t talk about the best frees of all time and not include this brilliantly bendy strike

Actually this one is similar to Carlos’ goal in that it gave the taker an unwarranted reputation for being a good free taker. Cristiano Ronaldo is very very good at a lot of things on the football field but his record from dead balls is actually pretty poor, he only finds the net with a little over 7% of his free kicks attempts. The notion that he is really good at them probably started with this knuckle ball wonder strike against Portsmouth way back in 2008.

We probably could have done a “20 Of The Best Juninho Free Kicks” collection and he is sure to feature again at some stage but this one will take some beating. Standing a full 37.2 metres away from goal, you wouldn’t normally think there was any danger imminent but Juninho is a different kind of beast and actual free kick specialist. They set up a wall, they all knew he was going to shoot. It didn’t matter.

The most recent goal on our list, this peach of a free kick from Dimitri Payet is just about perfect. It bends around the wall, it gets up and dips down and finds it’s way directly in to the corner. Poor old Wayne Hennessy could only watch as it sailed in to his net

England are a goal behind Greece in the 93rd minute of World Cup Qualifier. A draw will secure England’s place in the tournament and to be fair, if you could choose one player to step up and hit it, you would probably choose Becks. He had missed a few efforts earlier in the game and with so much riding on the free kick he could easily have buckled under the pressure but as the ball sailed in to the top corner and Old Trafford erupted, all that was forgotten and a moment in football history was made.

good article thanks for sharing