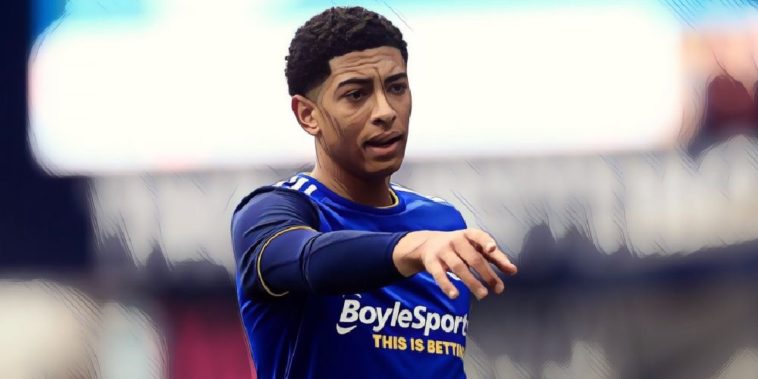 Rio Ferdinand has backed Manchester United’s pursuit of Birmingham teenager Jude Bellingham and believes any deal for the youngster would prove ‘money well spent’ for his former side.

The highly-rated midfielder has been strongly linked with a move to Old Trafford following a breakthrough season for the Championship side, the 16-year-old becoming the youngest ever player and goalscorer in Birmingham’s history earlier this season.

Bellingham is currently in the midst of a tug-of-war between Manchester United and Borussia Dortmund for his services, the prospect having been given a tour of the United’s training facilities as part of a charm offensive earlier this month.

Ferdinand has now backed his former side’s interest in the player despite a reported price tag of around £30m, saying Bellingham ‘seems to have it all’ following an impressive emergence in the second tier.

“Huge talent, really good looking footballer in the way he plays,” Ferdinand said on a Q&A on Instagram. “The balance, the maturity at such a young age.

“The price tag is phenomenal- £30m for a kid. But it’s the way of the world now. But if we keep him for ten years it’s money well spent.

“But to be playing in the Championship doing what he’s doing- it’s a gamble but a calculated one. If I’m Manchester United 100% I take him.

“He seems to have it all, can play anywhere across the front. I love seeing these young kids, it’s what I live for.”