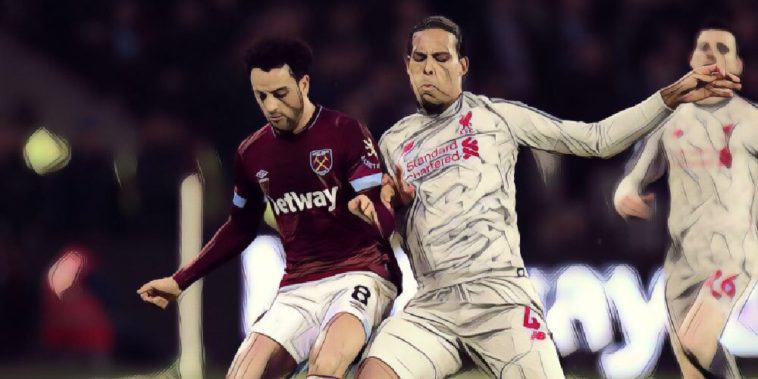 The Brazilian international has been discussing his first season in English football, having joined West Ham in a club-record deal from Lazio last summer, and the 26-year-old believes Manuel Pellegrini’s side have a ‘lot of potential’ after securing a top half finish.

The playmaker described the campaign as ‘good’, but says with greater consistency West Ham can ‘improve a lot’ next season.

“Our best time was after we started the season so badly that we managed to get into a winning streak. I think it was because we started to see our potential, how good we could be and that made us believe in ourselves way more,” he told the West Ham website.

“It was good but I think we can still improve a lot more.

“This team has a lot of potential, it has a lot of talent that we didn’t manage to consistently show in matches so there’s a lot to improve.”

While Anderson revealed his admiration for Chelsea‘s Eden Hazard, but labelled Liverpool‘s Virgil van Dijk as the best opponent he has faced this season.

“I like very much Eden Hazard but I think for me the best one was Virgil van Dijk,” he added.