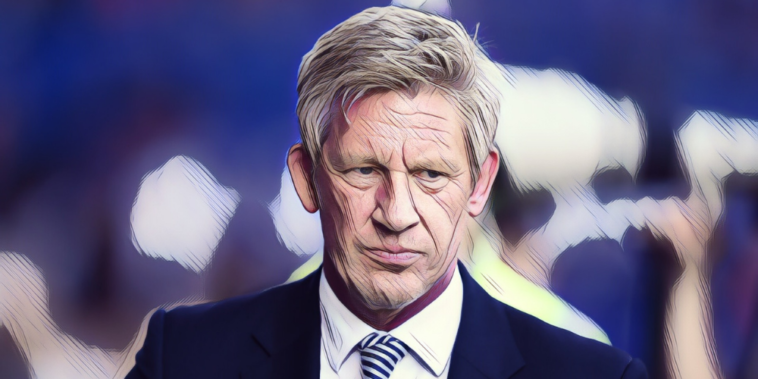 Marcel Brands is expected to sign a new contract at Everton with the sporting director set to extend his stay on Merseyside.

Brands signed a three-year deal when being appointed as Everton’s sporting director in 2018, joining alongside former manager Marco Silva and since continuing to work with current boss Carlo Ancelotti.

The Dutchman received criticism during the early years of his tenure following a series of mistakes in the transfer market, though there have been a positive steps forward following the appointment of Ancelotti with Everton currently competing towards the top of the division.

Ancelotti is understood to have a good relationship with Brands and the duo have helped rebuild the Toffees’ squad, an encouraging summer of recruitment including the signings of James Rodriguez, Allan, Abdoulaye Doucoure and Ben Godfrey.

Everton currently sit seventh in the Premier League ahead of tonight’s clash with league leaders Manchester City and ahead of the meeting Ancelotti revealed contract talks were underway over an extension to Brands’ deal as sporting director.

“From what I know there is work in progress,” said Ancelotti at his pre-match press conference

“I think that no doubt, he is going to stay. We are working well. I will be really pleased if he can sign a new contract. It’s important to give stability to the club in this way.”

Everton will be without the services of leading scorer Dominic Calvert-Lewin tonight with the forward remaining sidelined with a hamstring injury, with winter window signing Josh King in contention for his first start since signing on a short-term deal from Bournemouth.