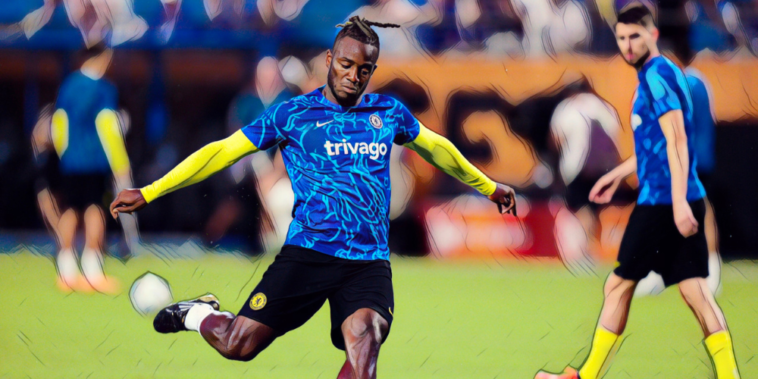 Everton are interested in a deal to sign Michy Batshuayi from Chelsea as the club look to improve their attacking options.

Batshuayi is free to leave Chelsea this summer after struggling to establish himself across six seasons with the west Londoners, with the forward having spent much of the past five campaigns out on loan.

The 28-year-old scored 14 goals during a season-long loan spell at Besiktas last season and talkSPORT are reporting that Frank Lampard is keen to raid his former club for the signing of the Belgium international.

Batshuayi is viewed as a replacement for Richarlison, who signed for Tottenham in a deal which could reach £60m earlier in the window.

He signed for Chelsea in a £33.2m deal from Marseille in 2016 and has since scored eight goals in 48 league appearances for the Blues. However, just five of those appearances have been Premier League starts.

Batshuayi is also entering the final year of his contract and will leave on a permanent basis should a deal be agreed. He could become Everton’s fourth signing of the summer, following completed deals for James Tarkowski, Dwight McNeil and Ruben Vinagre.

Everton are also closing in on re-signing former midfielder Idrissa Gueye from PSG, while the Toffees are reported to hold an interest is a number of Chelsea players, including Armando Broja, Conor Gallagher and Billy Gilmour.