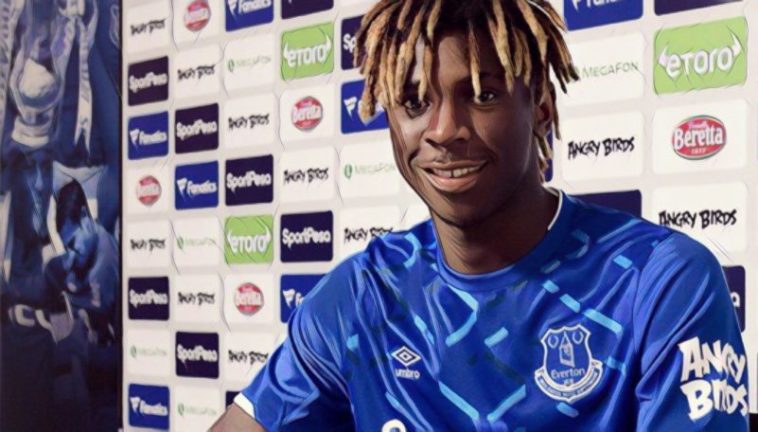 Everton have today confirmed the capture of 19-year-old striker Moise Kean from Serie A Champions Juventus.

The Toffees had been heavily linked with a move for the Italy international in recent weeks, and have now completed a deal worth £29 million, that could eventually rise to £37 million if certain add on clauses are met.

Kean is one of the most highly-rated young attackers in Italian football, and scored six times in 13 Serie A appearances for the Old Lady last season, at an impressive rate of 1.01 goals per 90 minutes played.

Pacey, skillful, and an excellent finisher, his signing is being viewed by many as something of a coup for Everton, after the Goodison Park outfit made signing a top-class striker one of their main priorities during the transfer window.

✈️ | From Turin to the Toffees… #EFC pic.twitter.com/LYaVAuMimg

The Toffees kick off their Premier League campaign away to Crystal Palace next Saturday.

Analysis: Is Moise Kean really the right fit for Everton?