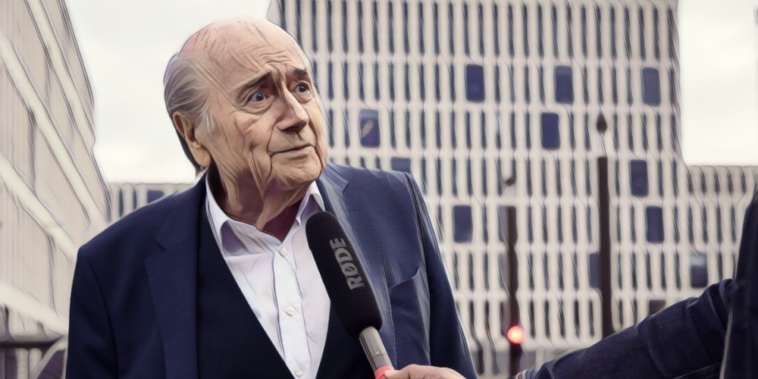 The 2024 World Cup is set to see the format increased from 32 teams to a 48-nation tournament, with Canada, the United States and Mexico set to host the finals. The decision to expand the World Cup is to include more teams from outside of Europe and South America, though the plans will add increased pressure to an already congested football calendar.

Infantino has also announced plans to relaunch the Club World Cup from 2025. The annual tournament will now be held every four years, but will include 32 teams from across the confederations. The FIFA president revealed the plans last week, despite opposition from leading European clubs.

Former FIFA president Blatter – who has been banned from participating in FIFA activities since 2015 as a result of the FIFA corruption case that year – has criticised the current man in charge and believes Infantino is attempting to over-commercialise the game.

“What is happening at the moment is an over-commercialisation of the game.” Blatter told German publication, De Zit.

“There are attempts to squeeze more and more out of the lemon — for example with the World Cup finals with 48 teams or now with a Club World Cup that must be viewed as direct competition to the Champions League.

“FIFA is encroaching here on something that is actually none of its business, club soccer.”

Blatter resigned from his role at FIFA amid the corruption scandal, but – despite his suspension – has never been charged and denies any wrongdoing.

“I have never taken money that I didn’t earn — that’s why nothing on me could ever be proven in all the proceedings against me. And that will remain the case.”