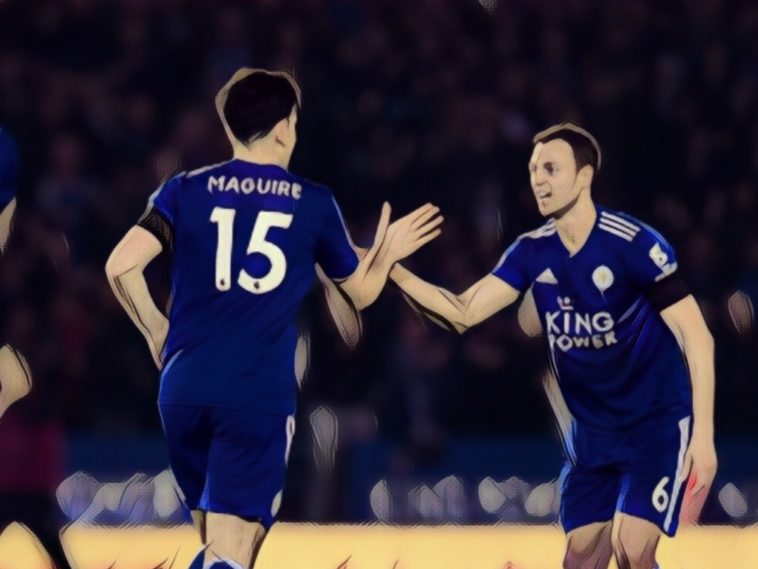 Maguire became the world’s most expensive defender after moving to Old Trafford from Leicester in an £80m deal this summer, the England international impressing on debut in Manchester United‘s 4-0 win over Chelsea on Sunday.

Evans, who won three league titles at United, believes his former teammate is ‘tailor-made’ for his old club and has backed Maguire to handle his record-breaking price-tag.

The 26-year-old’s fee eclipsed the £75m that took Van Dijk to Liverpool in 2018, and Evans believes there are similarities between Maguire and the reigning PFA Players’ Player of the Year.

“You can see comparisons in their games,” the Northern Ireland international told Sky Sports.

“Both are great on the ball, and Harry has got explosive pace people don’t see. He is powerful and good in the air.

“Everyone will compare the transfer fees but it’s so difficult to judge transfer fees nowadays. We are all human and it is weird we get traded for money.

“In the transfer market it’s all supply and demand and things can go up and down at any moment. The most important thing is for him to be judged on how he plays,” he added.

“I don’t have any worries about him there. He is tailor-made for Manchester United, it was a great move for him.

“He’s a player they needed. He’s got a really likeable nature about him. He will be a real hit there, he is a fantastic player.”