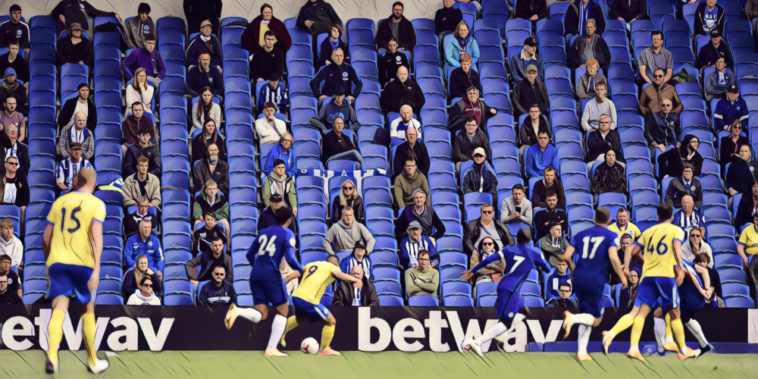 European football has taken a collective hit of £3.4billion as a result of the ongoing financial impact of the Covid-19 pandemic.

Combined revenues amongst European clubs has dropped by £3.4bn for the 2019/20 season to a figure of £22bn, according to the Deloitte Annual Review of Finance with the decline in revenue the sport’s first since the global financial crisis in 2008/09.

The findings, published in the Guardian, show that whilst revenues have dropped significantly, wages have remained at the same levels to put increasing financial pressure on clubs with even sides in Europe’s top five leagues feeling the impact.

The Premier League remains Europe’s most lucrative league, though the Bundesliga has overtaken La Liga to rank second, with Germany’s top-flight facing only minimal rebates to broadcasters after completing the league season before the end of the financial year.

Germany’s top division suffered a revenue decrease of 4%, in comparison to Spain which saw income fall by 8% – though Deloitte are predicting La Liga will reclaim second spot in 2021/22.

Deloitte are anticipating both France and Italy will feel the impact of the pandemic until at least 2021/22 after difficult negotiations with media companies that have affected future payments, though forecasts believe both La Liga and the Premier League will view 2019/20 as a ‘blip’.