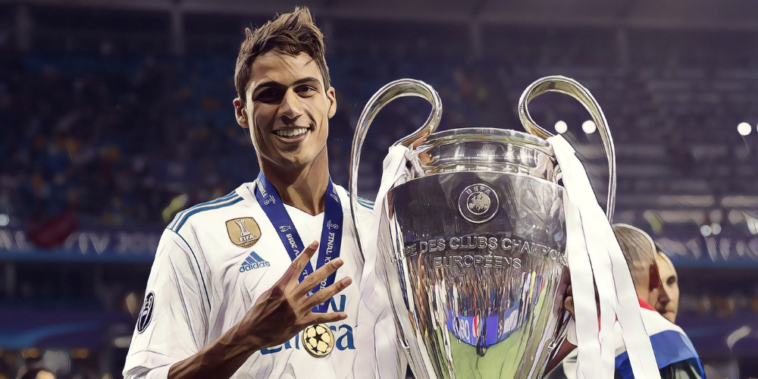 Ole Gunnar Solskjaer has lavished praise on Raphael Varane ahead of the Real Madrid defender’s imminent transfer to Manchester United.

United have agreed a deal with Real Madrid for the World Cup-winning centre-back, who is set to move to the Premier League in a deal worth £42m after winning three league titles and four Champions League’s during a glittering career in the Spanish capital.

Solskjaer had made the 28-year-old his leading defensive target this summer and the Red Devils’ manager has expressed his delight that the two clubs have found an agreement over Varane’s transfer.

“Of course, I’m very happy that we’ve managed to get the deal with Real Madrid,” Solskjaer told MUTV.

“He’s a proven winner and a player we’ve followed for many, many years. I know Sir Alex was very, very close to signing him and this time around we’ve got him at the other end of his career.

“He’s proved over his whole career what a good person he is, first of all. [He’s a] professional and he’s won all there is to win.”

Varane’s impending arrival follows the £72.9m capture of Jadon Sancho from Borussia Dortmund, as the Red Devils make a statement of intent ahead of the forthcoming campaign.

Solskjaer believes the club’s recruitment has shown their ambition ahead of the 2021/22 season, believing his side have secured deals for ‘one of the most exciting young forwards in world football’ and one of the ‘most respected centre-backs’ in the game.

“I’m very happy getting both our players in,” he said.

Read – Rating the 12 French players to play for Manchester United