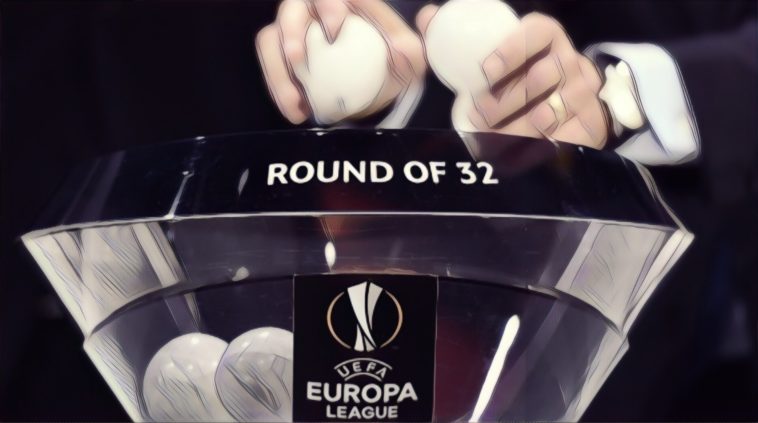 The three English clubs in the Europa League discovered their fate for the round of 32 following Friday’s draw in Nyon.

Manchester United will have to deal with the proverbial banana skin when they come head-to-head with Club Brugge. The Belgian side finished third in their Champions League group without winning a game, but they did come close to defeating Real Madrid at the Bernabeu.

Fellow Premier League club Arsenal can look forward to a trip to Greece after they were paired with Olympiakos in the draw. The Greek side twice gave Tottenham Hotspur a scare in the Champions League, drawing 2-2 and losing 3-2. With the Gunners managerless and struggling for form, their opponents should not be underestimated.

Wolves, meanwhile, will take on struggling Espanyol, who are rooted to the bottom of the La Liga table with just two wins from 17 matches. Scottish champions Celtic face FC Copenhagen, while Rangers will play against Portuguese side Sporting Braga.

Perhaps to the two most intriguing ties of the draw are Bayer Leverkusen versus FC Porto and Eintracht Frankfurt against Salzburg. The Austrian outfit are one of the favourites to win the competition, but they might have to face their German neighbours without the services of Takumi Minamino and Erling Braut Haaland, should the rumours of their respective moves to Liverpool and Man United come to fruition.

Europa League round of 32 draw in full:

Read: Every English team to have won the Uefa Cup or Europa League