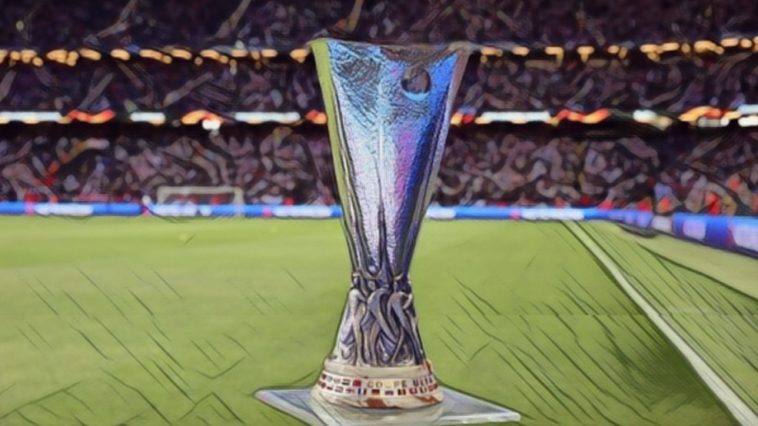 The Uefa Europa League group stage draw was conducted on Friday afternoon, revealing which teams will compete with each other for a place in the knockout round of the tournament.

Three Premier League sides are competing in Europe’s secondary club competition, as are the two Old Firm clubs from Scotland, Celtic and Rangers.

We’ve looked at each of the respective teams’ draws and evaluated their prospects at qualification to the next stage, rating how difficult we think they will find each group.

The draw could hardly have gone better for Arsenal, who should have no problem navigating their opponents from Vienna, Molde and Dundalk, who are appearing at this stage of the tournament for only the second time ever. The last time they qualified was in 2016, where they picked up a shock win over Maccabi Tel-Aviv.

This is the second time a League of Ireland club will have faced a Premier League team in the Europa League group stages after Shamrock Rovers were drawn with Tottenham Hotspur in 2011.

🏆 The #UELdraw has now been completed!

👇 Here's who we'll be facing in this season's group stage…

The Battle of Oriel Park: When football and The Troubles collided

Rangers’ group stage opponents are difficult enough that they can’t let their guard down, but will know it could have been so much worse too.

Benfica will provide stiff competition at the top of the table, while Lech Poznań are tricky fourth seeds to contend with. Standard Liège aren’t world beaters, but in terms of the other teams that could have been pulled out of pot two, such as Leicester and Real Sociedad, the Gers will be happy enough with their lot.

How to play out from the back.

Leicester City‘s first return to European football since winning the Premier League doesn’t see them involved in any glamour ties, but progression should be seen as very achievable, even if they field their second string as expected.

Sporting Braga, who reached the Europa League final in 2011, are coming off the back of a strong Liga Nos campaign in which they finished third. The Portuguese outfit should not be underestimated.

The Foxes should fend off the challenge of AEK Athens and Zorya Luhansk, who faced Manchester United in 2016, with relative ease to secure passage to the knockout rounds.

In contrast to their Old Firm rivals, Celtic got one of the worst possible draws, being dropped into what has already been dubbed the Group of Death in this year’s competition.

Sparta Prague are far from pushovers, while AC Milan and Lille, who were in the same Champions League group as Chelsea last year, were the worst possible third and fourth seeds to get in the draw.

That said, Milan are a long way from their glory days and only scraped past Rio Ave in the playoff thanks to a last minute handball in the penalty area and a subsequent shootout that finished 9-8 in their favour. Progression is still possible, but they will have to perform at their best.

“Bring it on!” 😁👊@Moielyo reacts to today’s #UELdraw on the Bhoys’ flight home from Bosnia ✈️ pic.twitter.com/eC15qKJQzA

After disposing of Maccabi Haifa so handily in the playoff, Tottenham Hotspur were rewarded with a very nice group in Friday’s draw.

Ludogorets Razgrad pose the biggest challenge having reached the knockout stages of the competition in three of the last four years. Bulgarian champions for nine years running, they earned a famous 2-2 draw against Liverpool in the Champions League in 2014, although they were hammered 6-0 by Arsenal in 2016. Do not underestimate their pedigree in Europe, though.

LASK, who were spanked by Man United in the round of 32 last season, shouldn’t pose much of a threat to Spurs, although the Austrian side did hammer Sporting Club in Lisbon to reach this stage. Expect Antwerp to be the whipping boys of this group.

Read: Every English club to have won the Uefa Cup and Europa League since 1970

Quiz: Can you name every winner of the Uefa Cup and Europa League?