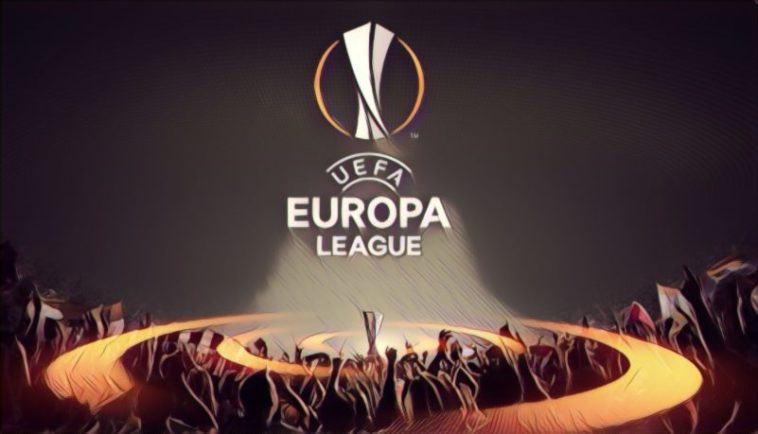 It may not be a competition rated as highly as the Champions League, but the Europa League is still a pretty prestigious tournament, especially on the continent.

Since the European Cup rebranded to the Champions League back in 1992, teams competing in the Europa League – or UEFA Cup as it was formerly known – have often found themselves being serenaded by the good old fashioned ‘Thursday Night, Channel 5‘ chant, as fans in England often looked down their noses at those taking part in European football’s second most important tournament.

However, recent changes to the competition which sees the winners gain qualification to the Champions League have seen some of Europes giants take the competition seriously once again with a number of high profile winners.

Looking back over the history of Europa League winners, there have been some pretty big names to have got their hands on the big metal vase, as well as some teams who have since fallen from grace.

So why not test your knowledge with our quiz, and of course, share it with your mates to see how they get on.

Enjoy our quiz? Try our Champions League winners quiz next.