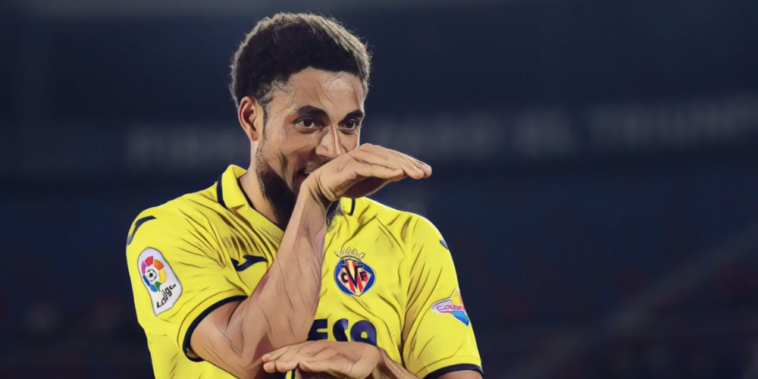 Unai Emery is targeting a raid on former side Villarreal and wants to make Arnaut Danjuma is first signing as Aston Villa manager.

Emery was appointed as Aston Villa manager in October and will be given funds to strengthen his squad during the January transfer window, with the Spaniard keen to bring in another attacking option.

Spanish outlet Todofichajes are reporting that Emery is insisting on a deal for Danjuma, who has shone since leaving English football to sign for Villarreal.

The Dutchman scored 16 goals in all competitions last season as Villarreal reached the Champions League semi-finals, having signed from Bournemouth the previous summer.

The 25-year-old has a release clause of €75m in his contract at the La Liga side, though the report says Villa are hoping a figure of under €50m could be enough to secure a deal.

Liverpool and Newcastle were linked with a move to sign Danjuma last summer and the winger has suggested he would be open to the prospect of returning to the Premier League.

“You can’t close the door on the Premier League,” Danjuma said, as per Todofichajes.

“The competitiveness of the league, the way the fans are. The Premier League is a different kind of experience. At the right time in my career, you always have to be open to coming back.”