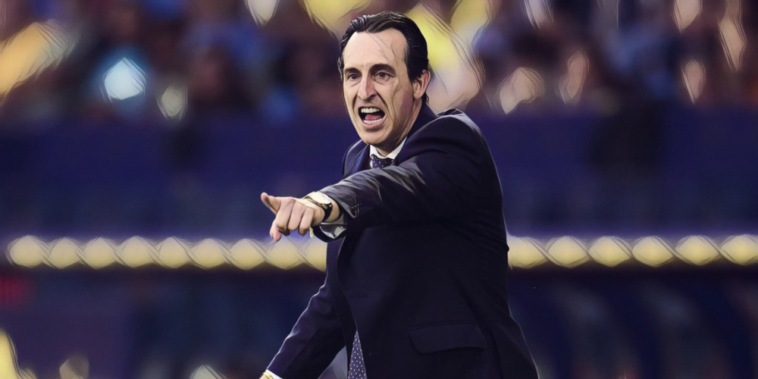 Unai Emery admits he is excited by the challenge at Aston Villa after agreeing to become the club’s new head coach.

Emery has been named as the new head coach at Villa Park after the Premier League side activated his release clause at Villarreal, with the former Arsenal manager returning for a second spell in English football. He will officially begin work at Villa on November 1, once a work permit has been finalised.

The 50-year-old spent two seasons with Villarreal, who he led to Europa League success in 2021 and to the semi-finals of the Champions League last season.

The Spaniard previously won three consecutive Europa League titles at Sevilla and won the Ligue 1 title during a short spell at Paris Saint-Germain.

Emery turned down an approach from Newcastle last season, but has admitted the challenge of turning around Villa’s fortunes was too difficult to ignore. Villa are 15th in the Premier League at present following a disappointing start to the season under former manager Steven Gerrard.

“Here I have felt something of heart again, but the profession is within me,” he told a press conference in Spain, as per Sky Sports.

“This one, I have considered that I had to take it, as a sports challenge, as a different project.

“It is a personal and professional decision. I left home at the age of 24 and opened myself up to the professional world of football with all the consequences.”