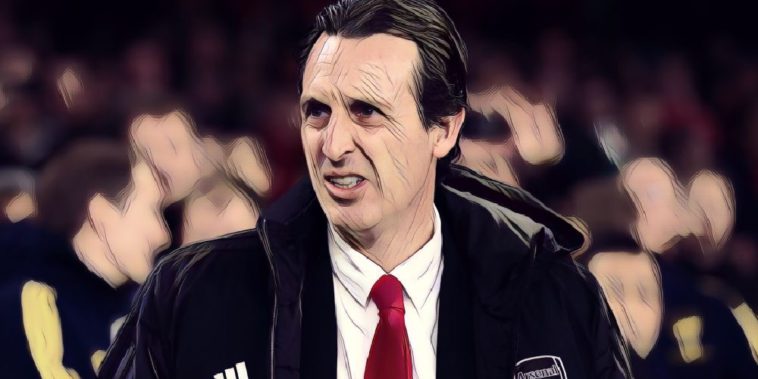 Unai Emery has defended his reign as Arsenal manager and has blamed the club’s fans for his sacking at the Emirates.

Emery was sacked by the north London side following a disappointing start to his second season in charge, the Spaniard dismissed following a run of seven games without a victory in all competitions and replaced by compatriot Mikel Arteta.

The former Sevilla and PSG coach would arrive as Arsene Wenger’s successor in 2018, but despite guiding the club to the Europa League final, would end his first season without a trophy and outside of the Champions League places.

Despite that record, however, Emery has now opened up on his time in the Premier League and whilst admitting performances this season were not good enough, has accused the Arsenal fans of ‘throwing him out’ following a poor run of results.

“I am clear about my diagnosis and we did good things there,” Emery told Marca.

“I think we had a good first year, taking two competitions well as Europa League and Premier League.

“The process was good. When we played possession, we did it; when we had to press, we did it. And we were competitive, playing as the game required.

“With moments of possession game and moments of three quick touches. This second year, we have not played well.

“We have not defended well, have not been competitive, did not transmit. And I told the players this myself.

“There were several problems: four captains; the Ozil-Kolasinac case; Pepe’s signing, who needs time since he came from France. We didn’t play well, that’s for sure.

“That brought us bad results, there was no improvement, the fans focused on me and they threw me out. But I keep focusing on the the positive things, there were many.”