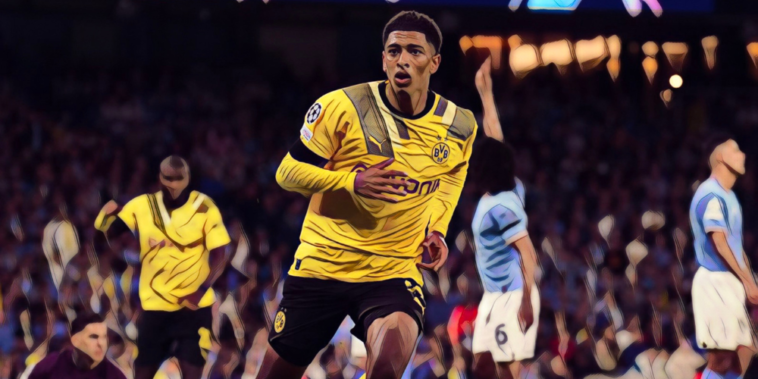 Borussia Dortmund will sit down with Jude Bellingham after the World Cup to discuss his future as interest mounts in the midfielder.

Bellingham is one of the most in-demand talents in world football with a host of Europe’s top clubs monitoring the teenager ahead of a summer move. Real Madrid are reportedly preparing an approach, while there is significant interest from the Premier League’s ‘Big Six’ clubs.

The 19-year-old has shone since signing for Dortmund from Birmingham City in 2020 and has since made 112 appearances for the club across all competitions. He has captained the German side on occasion this season and became just the fourth teenager to score in four consecutive Champions League games earlier in the campaign.

Bellingham is set for a prominent role in England’s plans for the World Cup this month and Dortmund CEO Hans-Joachim Watzke has revealed that talks will be held with the midfielder on his future following the tournament.

“We will hold talks now, as soon as [the World Cup in] Qatar is over, and then we’ll have a fundamental talk about what he would like,” Watzke said.

“He just needs to tell us if he’d like to stay or if he’d like to go. In both cases we’ll talk about it very pleasantly and reasonably together. In general we can imagine that he’d stay with us, but we can’t behave as if this topic wasn’t on the table.

“If he says ‘I’d like to do something else,’ then the really big [clubs] in Europe will be there and we can’t afford to fight financially.”