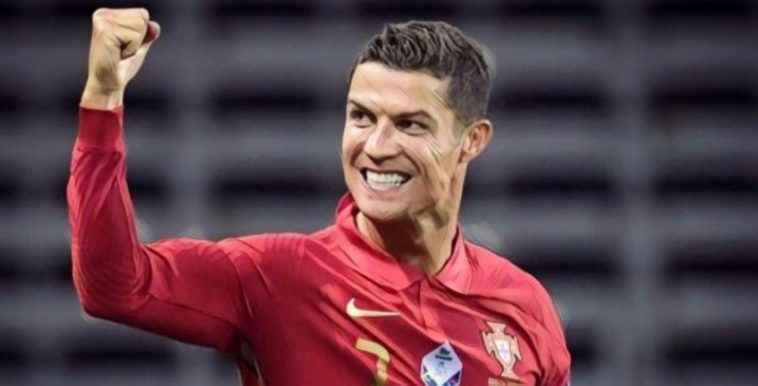 It has been one of the most rapidly moving transfer stories in recent years, but Manchester United have just confirmed a deal to re-sign Cristiano Ronaldo.

The story of Ronaldo’s future at Juventus has been simmering in the background for some time, though when Harry Kane announced that he was staying at Tottenham this week, things really began to hot up in regards to the Portuguese.

Ronaldo was strongly linked with a move to the Etihad as a potential alternative for the England skipper, with some even suggesting that he had agreed terms with Man City.

Then, on Friday morning there were whispers that Manchester United could try to rival City’s interest, only for those whispers to rapidly crank up the volume over the course of an incredible few hours.

Ole Gunnar Solskjaer tentatively hinted at United’s interest during his pre-match press conference, describing the forward as a ‘legend’ of the club, revealing that Bruno Fernandes has been in touch with his Portugal teammate about a move, while adding “if he was ever gonna move away from Juventus he knows we’re here.”

Since those comments, the transfer has developed quickly, with City quickly dropping out of the race, and the transfer now being confirmed by Manchester United.

“Manchester United is delighted to confirm that the club has reached agreement with Juventus for the transfer of Cristiano Ronaldo, subject to agreement of personal terms, visa and medical,” a statement on their website reads.

The Athletic have reported that United will pay Juventus €15 million plus a further €8m in add ons, and the 36-year-old is expected to sign a two year deal.

Ronaldo has flown to Lisbon for the upcoming internationals, where he is expected to take his medical, before a potential debut against Newcastle at Old Trafford on September 11th.