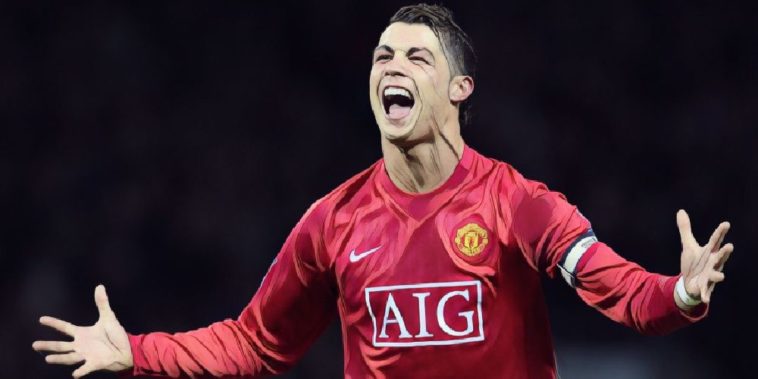 Manchester City have pulled out of the race to sign Cristiano Ronaldo, with Manchester United emerging as overwhelming favourites to sign the Juventus forward.

The shock news that Ronaldo wants to leave Juventus has sent the gossip columns into a frenzy in recent days, with Manchester City emerging as shock suitors to sign the five-time Ballon d’Or winner following the breakdown of a deal for Harry Kane.

Juventus are believed to want a fee of around €25m-€30m for the 36-year-old, with City having thought to have agreed the personal terms, though Fabrizio Romano is one of a number of sources to categorically state City have now withdrawn from the race.

Ronaldo now looks to be heading back to the Premier League with former club Manchester United, with Ole Gunnar Solskjaer refusing to rule out the player’s return ahead of this weekend’s trip to Wolves.

🔴 The feeling is now that Manchester United are the frontrunners to sign Cristiano Ronaldo.

Speaking at his pre-match press conference, the Norwegian said: “I didn’t think Cristiano was gonna turn out leaving Juventus.

“And it’s been speculation this morning and the last few days.

“We’ve always had good communication. I know Bruno’s been talking to him as well and he knows what we feel about him.

“And if he was ever gonna move away from Juventus he knows we’re here.”

Romano also revealed that Ronaldo’s agent, Jorge Mendes, is set to receive an official contract offer from Old Trafford ‘soon’ as the Red Devils prepare to bring back the former fans’ favourite.

Paul Pogba is currently not involved in any talk. Man City are OUT of the race for Cristiano Ronaldo. pic.twitter.com/Ay4GUZfduS

Ronaldo spent six seasons with the club and won three league titles and the Champions League, earning the first of his five Ballon d’Or accolades following a 42-goal campaign in 2007/08.

Ronaldo is understood to be ‘open’ to what would represent an incredible comeback and staggering conclusion to an unforgettable transfer window involving some of the game’s biggest names.

Manchester United have been backed into odds on favourites among the bookmakers to land the Portuguese, with PSG now second favourites.