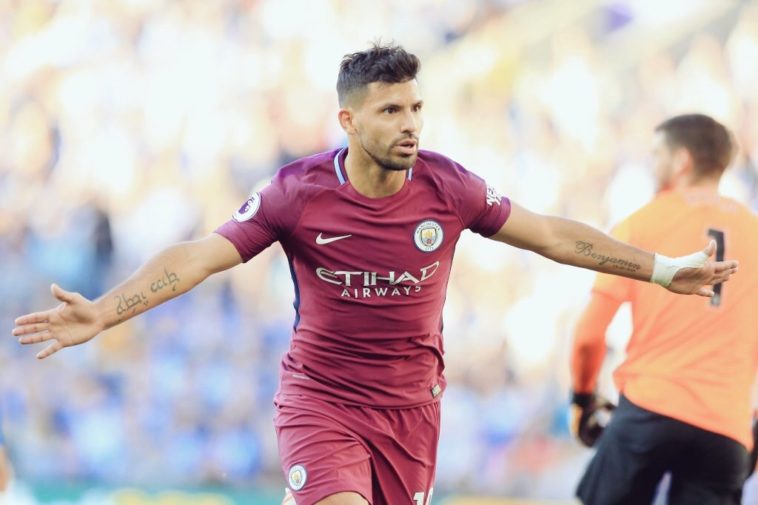 Manchester City found a way past the resilience of Premier League new boys Brighton to gain all three opening points at the AmEx Stadium.

One obvious takeaway from Saturday’s season opener for City is the compact defensive stance Brighton maintained for the whole match. All eleven of the Seagulls’ side stayed behind the ball in a desperate attempt to close up any space for City to build an attack.

The grinding strategy worked better than most fans would have liked. One of the goals came in a brief moment of porousness which de Bruyne, Silva, and the goalscorer Sergio Aguero combined to exploit, and the other was simply a dodgy own goal that City cannot rely upon to happen regularly. Both goals, while deserved, went against the general trend of City maintaining comfortable possession but Brighton effectively repelling them from their attacking third.

The significant challenge of dismantling similarly parked buses has not escaped the attention of boss Pep Guardiola. While he claimed to be “satisfied with what I’ve seen,” he also admitted that his side had work to do in breaking down densely packed defences.  “We have to learn to play better when the opponents decided to [park the bus].”

What tactics might City employ to try and solve this issue? Fans definitely noticed the omission of City’s two brightest young outside forwards from yesterday’s starting eleven:  Raheem Sterling and Leroy Sané.  He relied on new fullbacks Walker and Danilo to provide width, and preferred for midfielders Silva, de Bruyne, and Fernandinho to play tight triangles and direct passes in the middle of the park. Perhaps the selection of wider forwards in future games could serve to string out opposing back lines, opening up more space in the middle for strikers Aguero and Jesus to shoot and dribble.

City also chose to open their season with three central defenders in Otamendi, Kompany, and Stones. While this allowed them to cover for their attack-minded fullbacks, perhaps it would be more efficient to move to a more traditional four-defender system and add an extra presence to the midfield. This would also allow coach Pep to rest one of his three first-team centre backs, by far the thinnest position in the Blues’ squad.

There is no doubt that a handful of City’s Premier League opponents will try to improve on Brighton’s competent defensive display.  It will be imperative for the Blues to master the art of taking down the parked bus.