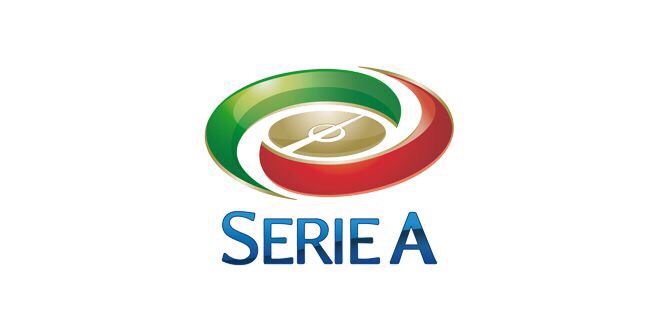 Welcome to Part two of our look at the 2017/18 Serie A title race where we look at the contenders in what could be one of the best title races in recent times.

Firstly, if you are reading this, make sure your have read part one of our analysis. If you already have done so, you will know the identity of who we believe will finish in third and fourth spot in Serie A next season. Here are who we predict will finish in Italy’s top two.

Led by last season’s winner of the manager of the year award Maurizio Sarri, Napoli are an organised team who like to score goals!

With a front line of Lorenzo Insigne, Dries Mertens and Jose Callejon, opponents will be trembling in their boots, much as they were last season. With the arrival of Duvan Zapata from Udinese, the Azzurri now have many options going forward, which will help them keep star players like Dries Mertens fit.

After performing brilliantly last season, Sarri, understandably, hasn’t changed the squad up too much, he has just strengthened up in his back up options. Mario Rui was signed from Roma, he will probably act as a back up to number one left back Faouzi Ghoulam.

They are strong in every part of the pitch and, despite great fans and a great set up, I don’t think they’ll capture the scudetto. On August the 16th, Napoli have a very tough match against Nice in the qualifying round of the Champions League and I think that with all the travelling, because they have to play a second leg too, will result in a slow start to the season. However, as I mentioned earlier, they have the right players, the right coach, the right mentality to really put up a fight and take the race for the Serie A title race until the last day.

In first place, I have put Juventus. Despite losing Leonardo Bonucci to title rivals, AC Milan and Dani Alves to PSG, I still think the Bianconeri have what it takes to get their hands on the Coppa Campione D’Italia for the seventh year running.

Don’t get me wrong, I don’t think it’ll be easy for them, not by any stretch of the imagination, however, I do think, as they’ve been in this position many times, they will have the experience to push through and win the title.

They have signed Federico Bernadeschi from Fiorentina who’ll add pace and will push the team forward and they have also brought in Mattia de Sciglio, a replacement for Dani Alves. They are still very strong defensively, even with the departures of Leonardo Bonucci and Dani Alves; with Daniel Rugani and Medhi Benatia I’m sure head coach Massimiliano Allegri will be more than content with his defensive options.

In midfield they are pretty solid as well, Miralem Pjanic and Sami Khedira’s talent is undisputable as is that of forwards Paulo Dybala and Gonzalo Higuian. Juve are pretty solid all round and I think they’ll win their 34th league title.

However, while Juventus’ talent is undisputable, the Bianconeri are no longer the undisputed Kings of Italy and with teams like Napoli and Milan on the rise, Allegri and co will be looking over their shoulder cautiously.