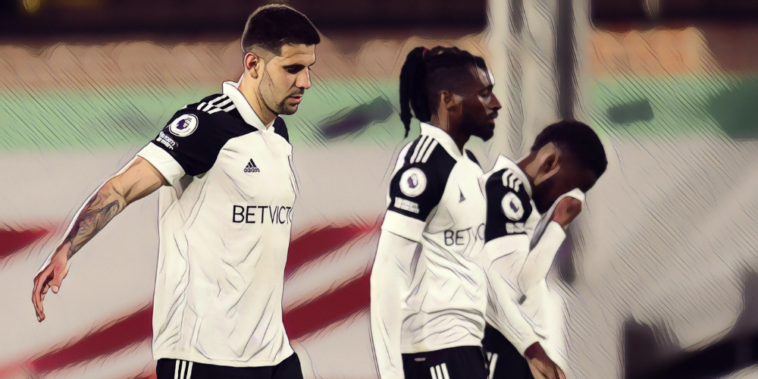 Discussions are being held to bring an end to the ‘controversial’ Premier League parachute payments with alternatives set to be proposed to top-flight clubs.

Parachute payments are given to club’s relegated from the Premier League, with the concept designed to help sides combat the financial losses suffered as a result of dropping out of English football’s top tier.

However, the EFL believes the system distorts the competition with sides overspending in a bid to challenge those boosted by revenue from the Premier League.

The Guardian has revealed that a number of alternatives to parachute payments have been discussed and debated, with the Premier League having changed from its stance in support of the current system.

Finding an alternative to parachute payments was proposed in the Government’s fan-led review of football, the report – led by report, led by the Conservative MP Tracey Crouch – designed to ‘safeguard’ the financial future of English football.

There is expected to be objection from the Premier League to changes, with several figures having insisted that parachute payments are an essential ‘safety net’ for top-flight sides.

The current system will remain in place for at least the next three years under the terms of the domestic TV deal approved by government this year.