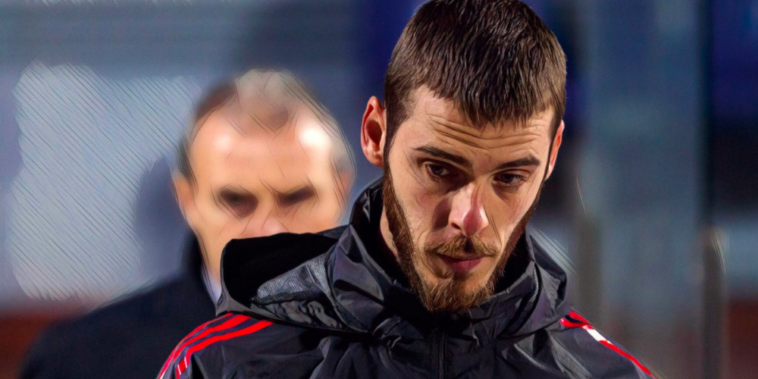 David de Gea is ‘upset’ with Luis Enrique following his omission from the Spain squad for March’s friendly fixtures with Albania and Iceland.

De Gea was a notable absentee from the Spain squad named by Enrique from the international break, with the Manchester United goalkeeper excluded as La Roja called up the uncapped Arnau Tenas and David Raya, alongside the more established Unai Simón.

Enrique is understood to have called De Gea to inform the goalkeeper over his decision prior to the public announcement, explaining that he was keen to run the rule over a younger set of shot-stoppers for the friendly fixtures.

However, AS are reporting that De Gea was ‘upset’ with the decision and it is one that has placed his international future into doubt.

De Gea has found himself as second-choice for Spain in recent months with Simón emerging as Enrique’s preferred goalkeeper and it remains to be seen whether the former regains his place ahead of the World Cup in November.

Spain’s next squad will be announced ahead of the UEFA Nations League fixtures in June, with La Roja facing Portugal, the Czech Republic and Switzerland.