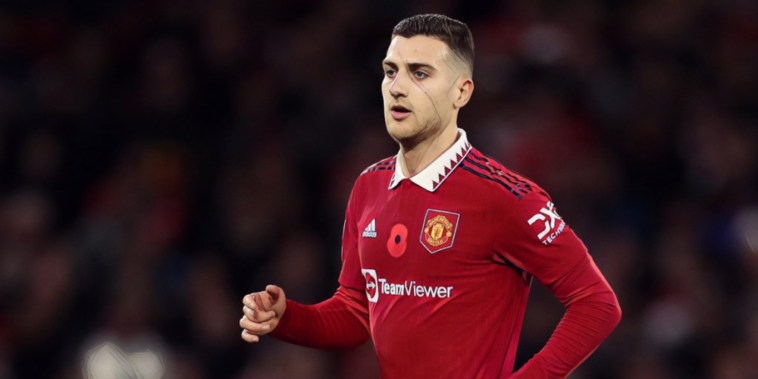 Diogo Dalot believes the winning mentality of Manchester United’s summer signings has helped take the club to the ‘next level’ this season.

United have shown encouraging signs during Erik ten Hag’s debut season in charge, with the Red Devils looking to extend their winning run to nine games in all competitions against Charlton in the EFL Cup quarter-finals on Tuesday evening.

The club’s impressive recent form has carried Ten Hag’s team into the Premier League’s top four and confidence is increasing over a Champions League return.

United made several signings during the summer window and Dalot believes the additions have helped create a winning mentality at Old Trafford. Casemiro arrived as a five-time Champions League winner at Real Madrid, while Lisandro Martinez, Antony and Christian Eriksen all have title-winning experience from the Eredivisie.

“This type of winning mentality has to bring us [together] as a team. It has to put us on the next level,” Dalot told a question and answer session with United fans.

“And this is the level that we want to be. They’ve played in big clubs, they’ve won a lot of things. One day, I want to be the same type of guy who can say: ‘OK, I’ve won this amount of competitions at Manchester United. I have this experience of winning big competitions’.

“At the same time, they have this knowledge of when to do things, when we should be a bit more relaxed, when we should push a little bit more. This type of experience they have just helps us and, for the fans, it’s also exciting to have players like them.