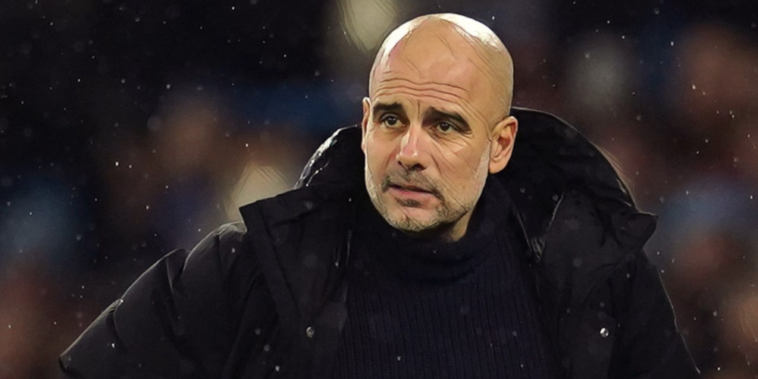 City travel to face the Saints at St Mary’s tomorrow evening as Guardiola’s side look to take a step closer to domestic cup success. The 51-year-old boasts a proud record in the competition, having won the League Cup in four consecutive campaigns between 2018 and 2021.

Only Liverpool (9) have won more than City’s eight EFL Cup titles and Guardiola has insisted that his side are targeting the trophy once again. The Spaniard’s side remain in contention for all four trophies this season after beating Chelsea to progress in the FA Cup last weekend.

“We want to win it but it will not change my life to have more trophies than Sir Alex Ferguson,” Guardiola told his pre-match press conference.

“We try to do our best, last season we went out early but we were magnificent the way we played.

“After winning a lot of titles, still we are here in this competition. That’s the biggest detail, that this club is doing it in a humble way – why choose competitions? Whatever happens in the future, nothing will change what we’ve done.

“It’s not just the titles, it’s how many things have been fantastic about the way we work, the way we play, the many games, the high quality after many years.

“We want to win the Champions League and fight for the Premier League with Arsenal but this (the EFL Cup) is important.”