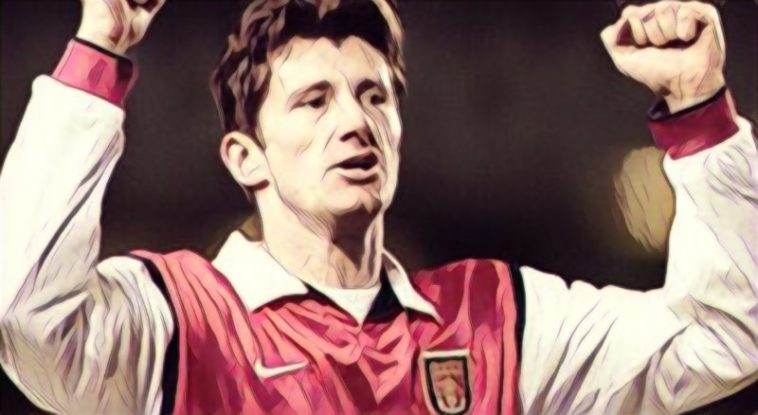 Despite only forming as a nation in 1991 and having a population of just 4 million Croatia has developed a reputation for producing some of the World’s most technically gifted footballers.

After beginning his career at Croatian talent factory Dinamo Zagreb, Corluka moved to Man City as part of the clubs first influx of big money signings. He played mostly as a right-back or as a centre-back in a back three, and despite impressing at the Etihad he was sold to Spurs after just one season.

Much like most Croatian players, the talented defender is technically superb and he became a key part of the Spurs side that, under Harry Redknapp, won the League Cup and qualified for the Champions League, before leaving for his current club Lokomotiv Moscow in 2012.

We’ll be honest, we were a little shocked to learn the Corluka is still only 32 years old, with the Croatian stalwart winning his 100th international cap during his sides famous 3-0 victory over Argentina in the group stages of this World Cup.

Despite only playing for West Ham during the 1996/97 season, centre-back Bilic became a cult hero with the Hammers faithful for the key role he played in helping the East London side avoiding relegation from the Premier League. His performances in Claret and Blue persuaded Everton to pay £4.5 million to bring him to Goodison Park, although a series of injury problems meant he struggled to make the same type of impact on Merseyside.

Bilic had the perfect balance of being tough and uncompromising in defence, yet classy and composed in possession. He was one of the standout performers during his Country’s famous run to the 1998 World Cup semi-final and his successful period as national team manager between 2006-2012 only further served to cement his place as a legend of Croatian football.

He returned to West Ham in 2015 and managed the Hammers during their acrimonious move from the Boleyn Ground to the London Stadium, before being sacked midway through last season.

Bilic has spent his summer keeping us all entertained by winding up Roy Keane and Martin O’Neill during ITV’s World Cup coverage.

Middlesborough reportedly made a 30-year-old Boksic the highest paid player in the Premier League when they signed him from Lazio in 2000. The talented striker had made his name at French side Marseille before moving to Serie A where he cemented his place as one of Europe’s deadliest frontmen.

On his day, Boksic’s blend of power, pace and lethal finishing ability made him almost unplayable and he is widely regarded as one of Croatia’s greatest ever players. Despite being pretty obviously only on Teesside for the money, he still managed to light the Premier League up on occasion with some displays of world class forward play and left the North East with a respectable if unspectacular 22 goals in 68 appearances.

Croatia shocked football fans everywhere in 1998, when despite only being newly formed nation, they upset the odds and reached the semi-finals of the World Cup in France. That 1998 side is legendary and Suker was its finest player. A lethal frontman with a reputation for sublime left-footed finishes, he won the Golden Ball in France and also came second in the race for the Ballon d’Or in the same year.

In 1999 Sukar left Spanish giants Real Madrid to link up with Arsene Wenger at Arsenal. He would only spend one season at Highbury however, before moving on to West Ham for a short and unsuccessful stint in East London. Although, much like Boksic, he was past his best by the time he moved to England, he is still remembered fondly by Premier League fans for a few moments of individual brilliance.

Tottenham Hotspur pulled off a major transfer coup in 2008 when beat off competition from the likes of Arsenal, Chelsea and Barcelona to sign a highly rated young Croatian midfielder by the name of Luka Modric from Dinamo Zagreb. After initially struggling to adapt to the rough and tumble of the Premier League, the diminutive midfielder soon began to show his class.

Under the tutelage of Harry Redknapp, Modric began to establish himself as one of the top central midfield operators in Europe. His supreme technical ability and superb passing range soon attracted the mighty Real Madrid and he moved to the Bernabeu in 2012 for £30 million.

Modric still speaks highly about his time in North London with Spurs, although the four Champions League medals he has won with Real also prove that he made the right decision to move to the Spanish capital.

He has been Croatia captain and talisman on their superb run to the World Cup final this summer, and if his side are victorious in today’s final he is widely expected to become the player that breaks the Lionel Messi and Cristiano Ronaldo monopoly on the Ballon d’Or award.