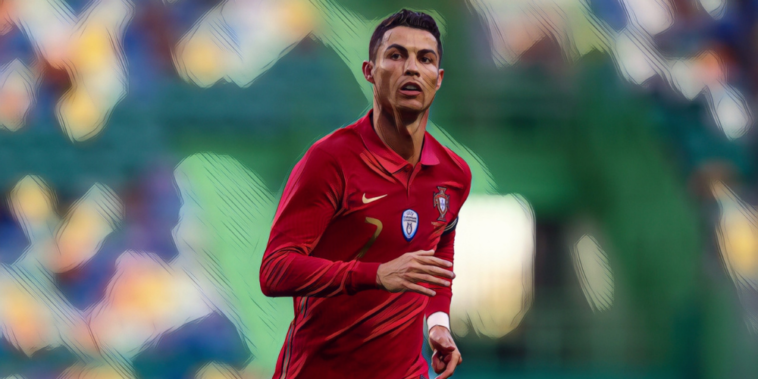 Cristiano Ronaldo has responded to speculation over his future amid reports linking the Juventus superstar with moves to Manchester United and Paris Saint-Germain.

Ronaldo is currently with the Portugal squad at Euro 2020 with the holders set to begin their European Championship campaign against Hungary today, with the 36-year-old needing just one goal to become the tournament’s all-time record goalscorer outright.

The Portugal captain is also closing in on Ali Daei’s landmark of 109 goals as the highest international scorer in history, though enters the competition amid uncertainty with reports linking the five-time Ballon d’Or with a departure from Juventus.

The Italian giants endured a disappointing season to finish fourth in Serie A last term, despite Ronaldo finishing as the leading scorer in the division – becoming the first man to win Golden Boot accolades in England, Spain and Italy.

Ronaldo has now opened up on his future and admits he remains relaxed about the situation despite the reports, admitting his focus is on success at Euro 2020 despite failing to rule out the possibility of a potential exit from Turin.

Speaking at a press conference, Ronaldo said: “I have been playing at the highest level for many years this doesn’t faze me, maybe if I was 18 or 19, I might have had some sleepless nights, but I’m 36. Whatever comes will be for the best, regardless of staying at Juve or being transferred.

“The crucial thing now is the Euros, it is my fifth Euros, but for me it’s like my first Euros. We want to play a good match with good thoughts from the first to the last match.”

Read – Euro 88: Remembering the iconic Holland XI that etched themselves into football folklore