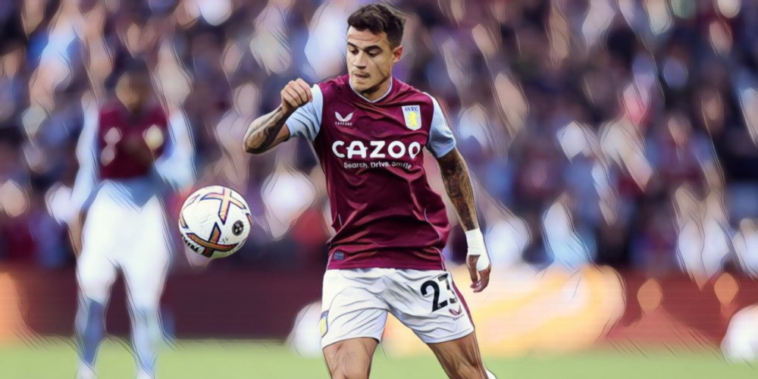 Philippe Coutinho reportedly ‘wants to leave’ Aston Villa and return to Brazil, with Corinthians interested in a deal for the midfielder.

Coutinho has endured a disappointing start to the season after turning his loan into a permanent deal last summer and has failed to provide a goal or assist in 12 league appearances this season.

The 30-year-old signed for Villa under the management of former Liverpool teammate Steven Gerrard, but the latter has since been dismissed following a poor start to the campaign. Goal Brasil are reporting that Coutinho now wants to leave the club and is keen on a return to Brazil.

Corinthians are interested in making Coutinho their marquee signing ahead of the 2023 season and possess a strong relationship with his adviser, Kia Joorabchian.

However, finances could prove problematic, due to both Coutinho’s wages and the €20m fee that Villa paid to Barcelona for his services last summer.

According to the report, a loan move is ‘the most plausible possibility for Corinthians’, but would require Villa covering some of Coutinho’s current wages.

He failed to start any of Villa’s last six Premier League games before the break for the World Cup.