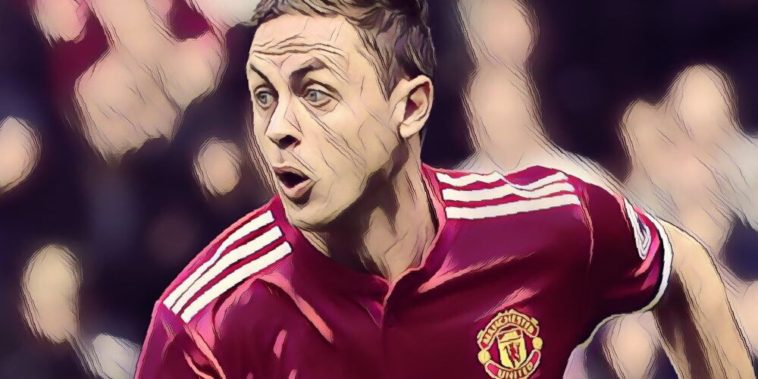 Antonio Conte has admitted that he regrets selling Nemanja Matic to Manchester United.

The Serbian was an integral part of Chelsea’s title winning campaign last season, forming an excellent partnership in midfield alongside Antonio Conte.

Former Blues boss Jose Mourinho came calling in the summer, and despite Chelsea being reluctant to sell, especially for a rival for the top four, he ultimately made the £40 million move to Old Trafford.

Chelsea travel to Old Trafford to face their former midfielder in a key battle in the race for the top four, with Chelsea having already beaten United 1-0 in the Stamford Bridge fixture back in November.

Asked about facing Matic, Conte responded: “About this player I can talk only really well because he played with us last season.

“I think he was one of the key players in winning the title. Now Matic, unfortunately, is playing for Manchester United. I wish for him the best. Not on Sunday, but in the future.”

Matic has been one of the first names on the teamsheet for Manchester United this season, with the 29-year-old already making 36 appearances for his new club.

To make matters worse for Chelsea, Matic’s replacement in midfield, Tiemoue Bakayoko, has failed to impress, with Peter Henry recently describing the Frenchman as ‘not fit for purpose’.