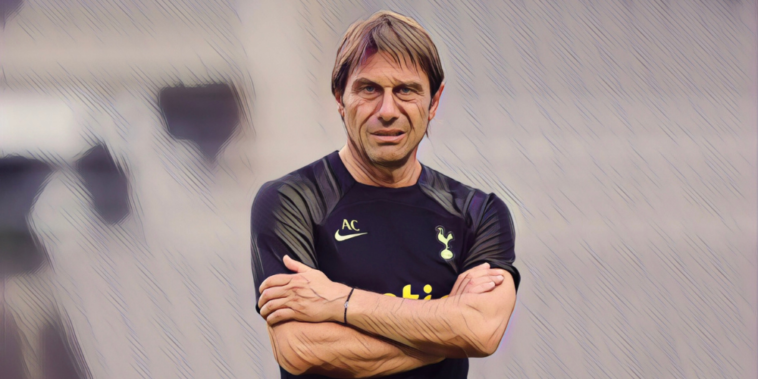 Spurs begin their European campaign with a home clash against Marseille on Wednesday evening, the latest game in a hectic fixture schedule for English clubs in continental competition this season.

The mid-season World Cup has created congestion in the football calendar and Spurs face the fourth of seven games in just 20 days against Marseille.

“We played three games in six days against Nottingham Forest, West Ham and Fulham, now we are playing after four days and then play three important games, vs Marseille, City away, Sporting Lisbon away in six days. Maybe first time in my career to see schedule like this.”

Conte will come up against a familiar face this week with former Juventus teammate Igor Tudor in charge of Marseille.

Conte called Tudor a ‘friend’ and wished the Croatian luck for his time at Marseille, aside from the club’s two meetings with Tottenham in the Champions League group stage.

“Igor is a friend and we play together at Juve for many years,” he added.

“Really good guy. Really happy to see him on the bench in an important club in Europe. He’s doing a really good job, he likes to work a lot and his team has an idea very clear and I wish him all best for him and Marseille apart from two games against us.”