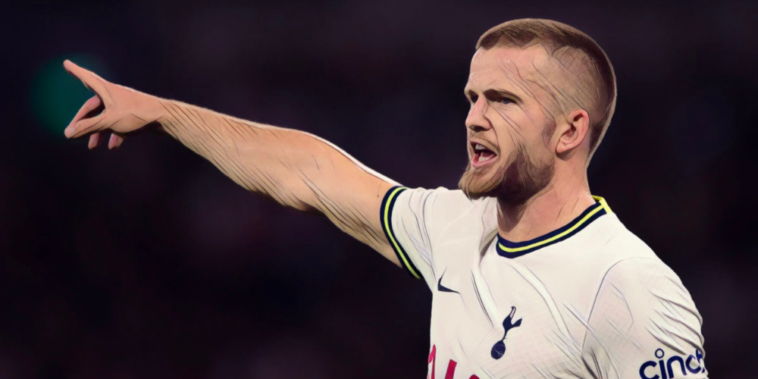 Antonio Conte has expressed his delight at Eric Dier’s recall to the England squad after the Tottenham defender was named in Gareth Southgate’s plans for the upcoming Nations League fixtures.

Dier’s consistent form for Spurs has been rewarded with an international call up for the fixtures with Italy and Germany later this month, having not been involved in an England squad since March 2021.

The 28-year-old – who has earned 45 caps for the Three Lions – has become an important part of the Tottenham team and has excelled as the central part of Conte’s back three.

Speaking ahead of Spurs’ clash with Leicester in the Premier League this weekend, Conte congratulated Dier on his recall but insists the defender must use his inclusion as ‘a starting point’ as he bids to secure a place in England’s World Cup squad.

“I’m really pleased because when the national team call my players I am really proud because it means we are working very well,” Conte told his pre-match press conference.

“We are trying to help the players to go with the national team. In this case with Eric, it was a really good achievement for him. I can only tell him that it is to be a starting point.