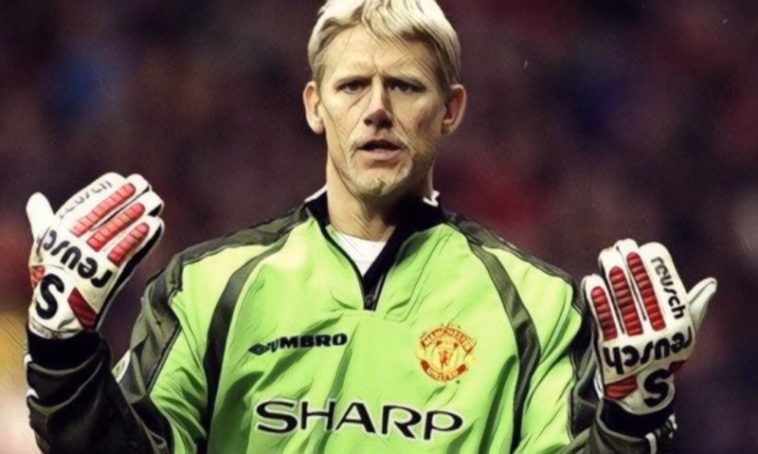 Behind any great side is a successful defence and the Premier League era has witnessed some brilliant backlines throughout its near three decade history, but which club has recorded the most shut-outs of all-time?

We’ve scrolled back through the archives to discover the best defensive sides of the modern era, here are the five clubs with the most clean sheets in Premier League history:

Ever presents in England’s top tier throughout the Premier League era, Everton have recorded the fifth-most clean sheets of any side throughout the division’s 28-season history.

The Merseyside club often found themselves in the lower regions during the opening seasons of the Premier League before relative solidity over the past decade, finishing outside of the division’s top 10 just twice in the past 13 seasons.

Everton’s consistency at the highest level means only four sides have ever registered more than the Toffees’ 327 shut-outs, with the long serving Tim Howard’s 112 clean sheets the fourth-highest tally any Premier League goalkeeper has recorded for a single club.

Heading towards the Premier League’s best defensive record for a second consecutive season prior to football’s suspension amid the coronavirus crisis, Liverpool’s recent solidity has helped contribute towards a tally of 406 clean sheets – the fourth-highest total in the division’s history.

Goalkeeper Pepe Reina leads the way for the club in terms of shut-outs after winning three consecutive Premier League Golden Glove awards between 2006 and 2008, whilst the Reds also posted a run of eight consecutive clean sheets during that same period under Rafael Benitez, the equal-third best sequence of the Premier League era.

Liverpool’s also hold the record for most Golden Glove awards since the accolades inception with four – level with Manchester City and Chelsea – after current number one Alisson secured the honour last season.

Arsenal may have suffered from defensive fragility for several seasons but the Gunners were once renowned as the league’s best defensive outfit, the club’s iconic back four unit of Lee Dixon, Tony Adams, Steve Bould and Nigel Winterburn providing the platform during the first seasons of the Premier League era.

Goalkeeper David Seaman also provided an ever reliable presence in goal, recording the fourth-highest amount of clean sheets in Premier League history and the second highest tally for a single club with 137 registered in an Arsenal shirt.

That tally contributes to an all-time record of 408 clean sheets with the club’s best defensive record being just 17 goals conceded during the 1998/99 campaign, a season in which Arsene Wenger’s side remarkably finished only as runners-up.

The second-highest amount of clean sheets in Premier League history belongs to Chelsea, the west London side inaugural members of the division before being catapulted into unchartered territory by a billionaire businessman.

The first of those championship winning seasons saw Chelsea claim the title having conceded an all-time record low of just 15 goals, with John Terry becoming just the second defender of the Premier League era to be named as the PFA Player’s Player of the Year.

The Czech Republic international owns the record for the most ever Premier League clean sheets, 162 of which came in Chelsea colours as he claimed the division’s Golden Glove on three separate occasions.

The Scot oversaw transitions between several teams to continue bringing silverware to Old Trafford, with many of his successes built on a solid defensive unit to contribute towards a league high 452 clean sheets.

United hold the record for most consecutive clean sheets with an incredible 14 – a feat achieved by a team containing a dominant centre-back pairing of Nemanja Vidic and Rio Ferdinand and goalkeeper Edwin van der Sar – in what was arguably the last great team of the Ferguson dynasty.