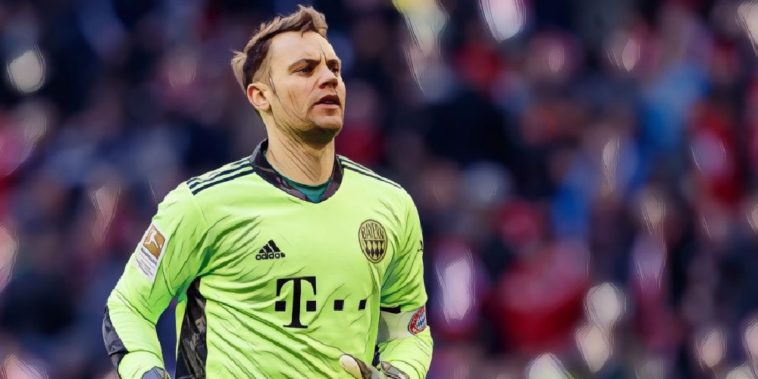 Manuel Neuer is keen to agree a new contract at Bayern Munich with a summer transfer to Chelsea ‘not an option at present’ for the goalkeeper.

The Germany international has held contract negotiations with the Bundesliga champions of late but the two parties have so far been unable to agree on the length of a possible extension, with Neuer currently contracted to Bayern until the summer of 2021.

Chelsea were reported to be interested in capitalising on the uncertainty surrounding Neuer’s future by bringing the World Cup-winning goalkeeper to the Premier League, though Sky Sports are reporting that the veteran’s focus is on securing a new deal and remaining at the Allianz Arena.

Neuer is said to be seeking an indication of the competitiveness of the Bayern squad ahead of next season, though he will also face increased competition for his own place in the first-team with Schalke’s Alexander Nübel set to arrive on a free transfer at the end of the season.

Chelsea boss Frank Lampard had identified Neuer as a potential option as he assesses his goalkeeping options, Spanish international Kepa Arrizabalaga having been strongly criticised this season after a series of below-par performances.

Lampard dropped the former Athletic Bilbao shot-stopper from his side earlier this season in favour of veteran deputy Willy Caballero, and the Blues’ boss now appears to be searching for a permanent replacement for the 25-year-old.