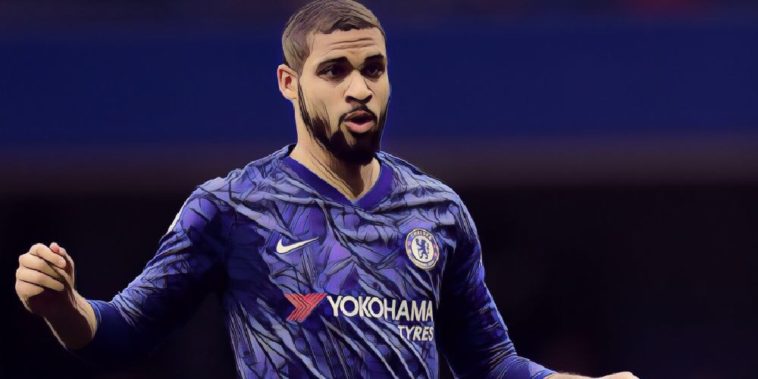 Ruben Loftus-Cheek has opened up on his injury struggles at Chelsea as the midfielder nears a return to fitness following almost a year spent on the sidelines.

The England international is yet to feature this season after rupturing his Achilles tendon last May, the 24-year-old suffering the injury during the club’s ‘Say No To Anti-Semitism’ charity match against New England Revolution and subsequently missing the Blues’ Europa League final victory over Arsenal.

Loftus-Cheek has now discussed his lengthy recovery and admits his frustrations at missing out on Chelsea‘s recent successes, but says he will not rush back from his latest setback as he bids to better understand his body and its capabilities.

“My physical presence, how powerful I am, is my biggest strength,” Loftus-Cheek told Chelsea TV.

“So it’s working smart, working hard but listening to your body as well. Be aware of your journey and pay attention to it. The mental side of being injured is hard; it’s hard.

“Going through the tough times it hardens you, and makes you a better player. I have to have the mindset of not regretting those things.

“There’s a right way to think, and a wrong way to think. You have to practise, it’s a skill, to think properly.

“I just really didn’t want to rush (back from the Achilles injury). The hardest part for me (of being injured) has been actually watching the games.

“Seeing them play, and seeing them win, and lose in the bad times, that’s so hard.

“Playing for Chelsea, it’s deep. And that feeling of playing for the shirt, that really comes out when you’re on the pitch.”