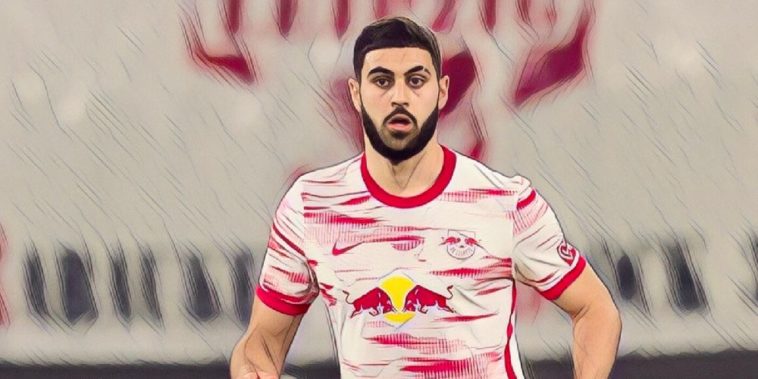 Chelsea are set to ‘reignite’ their interest in RB Leipzig defender Josko Gvardiol during the January transfer window.

Gvardiol is understood to remain a transfer target for the west Londoners following Graham Potter’s arrival as head coach and could become the new manager’s first signing in the winter window.

Chelsea expressed an interest in signing the 20-year-old during the summer and reportedly tabled an offer worth £77m for the defender, with the proposal including Gvardiol remaining on loan with Leipzig for the current campaign.

That offer was turned down with Leipzig refusing to do a deal late in the window, but the Express are reporting that Chelsea will return with renewed interest in the winter, despite Gvardiol signing a one-year contract extension earlier this month.

The Croatia international is viewed as one of the most promising young defenders in Europe and made 46 appearances for the Bundesliga side in all competitions last season, scoring twice.

Chelsea led the Premier League for spending during the summer with an investment of £255.3m on new arrivals, though owner Todd Boehly is understood to be prepared to back Potter in the market with the former Brighton boss having been promised time to make his mark at Stamford Bridge.