Having signed Olivier Giroud from Arsenal on transfer deadline day, Chelsea are planning on raiding the Gunners once more according to reports today.

The Blues signed Giroud from Arsenal for the relatively modest fee of £18 million, in a triple deal that saw Pierre-Emerick Aubameyang move to the Emirates for £56m, and Michy Batshuayi leave Chelsea for Borussia Dortmund on loan.

The Frenchman has got off the mark for his new team, but only in the FA Cup, and is still waiting for his first Premier League goal in the Blue shirt. 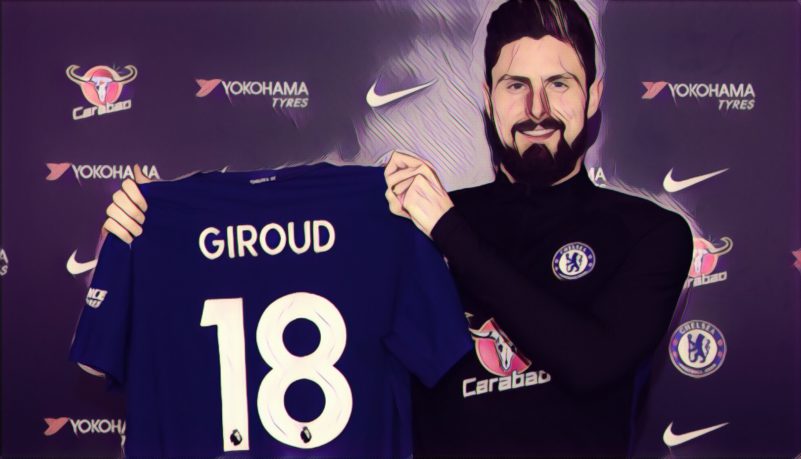 However, the Daily Mirror are reporting that the could be joined in the summer by his former Arsenal teammate Aaron Ramsey.

In typical Arsenal fashion, by the time he window re-opens in the summer, Ramsey will have just one year remaining on his current contract, meaning Arsenal could be tempted to cash in.

The midfielder recently admitted there had been no progress in any discussions regarding a new deal:

“Nothing to comment on at the moment,” Ramsey told BT Sport.

“I think they’ve been busy to tie up other contracts at the moment.”

Chelsea do have a number of options in central midfield, but only N’Golo Kante, Danny Drinkwater and Cesc Fabregas seem to be reliable for the Blues, with Peter Henry recently describing Tiemoue Bakayoko as ‘not fit for purpose’ – while new signing Ross Barkley is back in the treatment room once again.

The news of the Blues’ interest comes just weeks after Chelsea legend Frank Lampard admitted he was a big fan of the Welshman:

“I am an admirer of Aaron Ramsey and Arsenal must try to secure his long-term future at the club,” said Lampard

“Ramsey has just over one year left on his contract and Arsenal have once again got themselves in a position where one of their key players’ deals is running out. 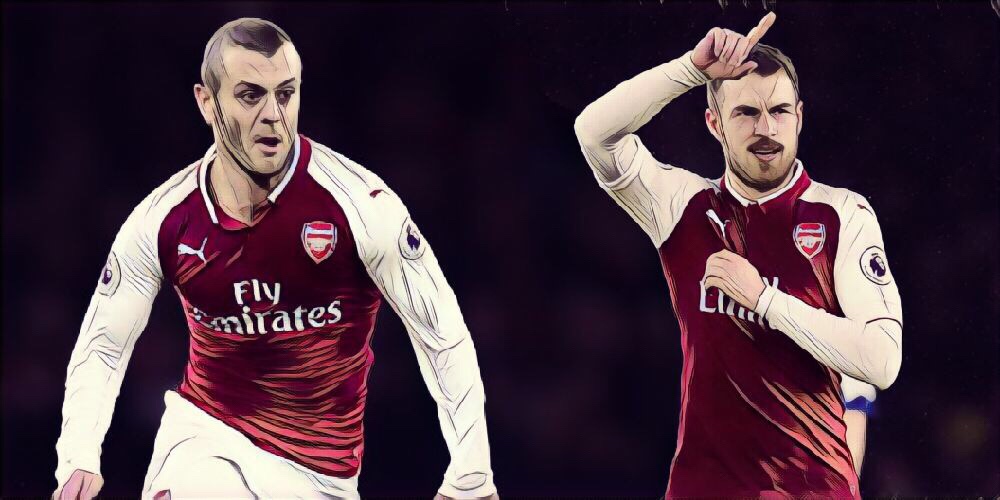 “I feel some sympathy for him because his position has changed over the years at the club. Sometimes, because they’ve had so many attacking midfielders, he’s been dropped further back.

“He is class when at his best and I do feel there is another level for him to strive for. He showed great quality at the 2016 European Championship.

“Arsenal need to keep their good British players and build the team around them, with more strength and power the priority.”

The news of Chelsea’s interest in Ramsey comes just hours after we reported that the Gunners were the new favourites to land Real Madrid midfielder, Luka Modric.

There are also doubts over the future of Jack Wilshere who only has three-and-a-half months left on his contract at the Emirates.