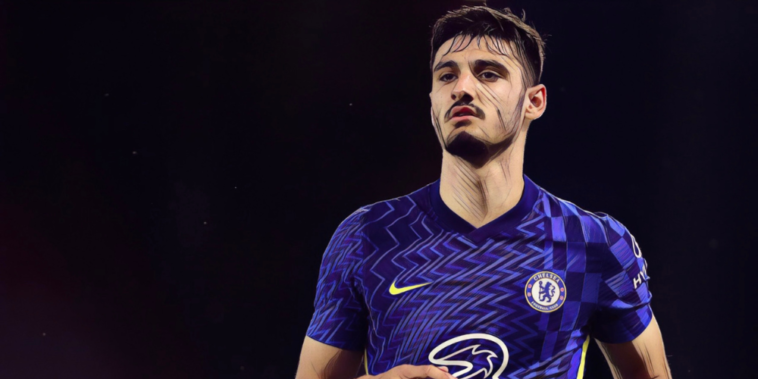 Chelsea are set to ‘assess’ Armando Broja during the club’s pre-season campaign, as Premier League clubs consider a move to sign the forward.

Newcastle are the latest side to have expressed an interest in signing Broja this summer with the Magpies having discussed a loan move for the 20-year-old.

Eddie Howe is keen to add to his forward options after a proposed move for Reims youngsters Hugo Ekitike failed to materialise earlier in the window. Broja would represent a similar profile of signing to the Frenchman, with Newcastle targeting young players who can develop at St James’ Park.

Broja impressed during a season-long loan spell with Southampton last season, scoring nine goals across all competitions, and the Saints and West Ham are keen to sign the forward on a permanent basis.

Sky Sports reported last month that West Ham were preparing a £30m bid to sign the Albania international, with Broja have emerged as the Hammers’ number one transfer target at centre-forward.

However, Chelsea – who are short of options in attack after allowing Romelu Lukaku to leave on loan for Inter Milan – will assess Broja during the club’s pre-season campaign before making a decision on his future.