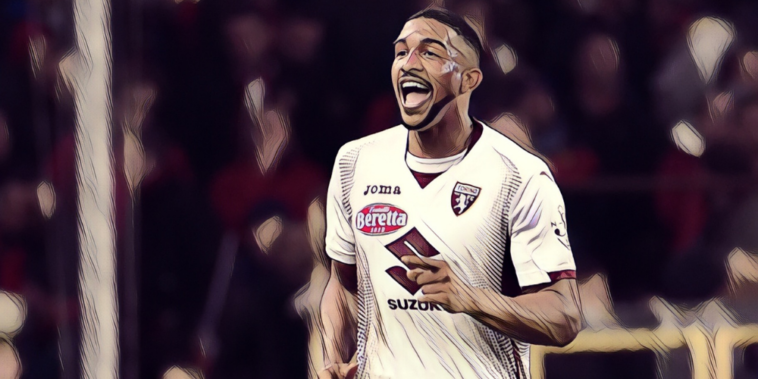 Champions League holders Chelsea are eyeing a move for in-demand Torino defender Gleison Bremer, amid continued uncertainty over a number of the club’s current stars.

The Blues are currently enjoying a fine campaign under Thomas Tuchel and remain firmly in the mix for the Premier League title, although that impressive form has not overshadowed what could become a tense situation off the pitch in the coming months.

The west London outfit are facing something of a defensive crisis with as many as four first-team regulars out of contract in the summer, captain Cesar Azpilicueta, as well as Thiago Silva, Andreas Christensen and Antonio Rudiger all entering the final few months of their existing deals.

Silva, in particular, is expected to agree to a new deal, although losing his fellow teammates would no doubt be a nightmare scenario for the club, with Tuchel and co now seeking potential replacements.

As per the Sun, Chelsea are ‘ready to join the race’ for Torino centre-back Gleison Bremer, with the Brazilian defender believed to be ‘high on their list of targets’.

The 24-year-old has caught the eye following his standout displays in Serie A for the Italian side, having made the switch to Turin from Atletico Mineiro in 2018 in a £5.2m deal.

An exit could be on the cards, however, with only 18 months remaining on his existing contract, opening up the possibility that his current side could well cash in in the near future to avoid losing him for nothing in 2023.

The fact that Bremer is usually deployed as part of a back three in Ivan Juric’s side is also likely to be appealing to those onlookers at Stamford Bridge, with Tuchel having enjoyed notably success using that system since his arrival in January.

The Blues won’t be alone in their pursuit of the player, however, with Premier League rivals Tottenham Hotspur, West Ham United and Liverpool all believed to be interested in a move for the impressive defender.