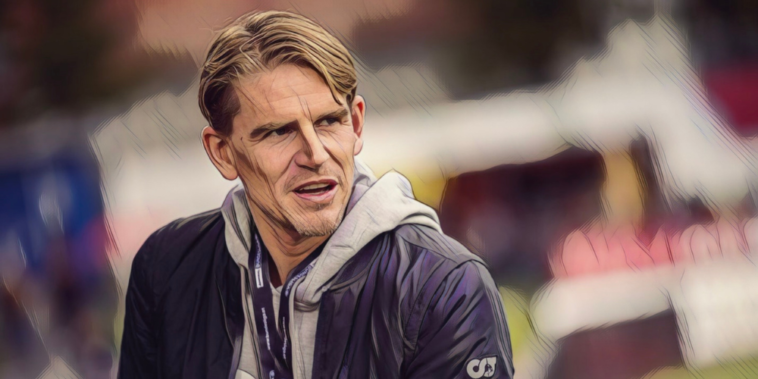 Chelsea have reached an agreement on a contract with Red Bull Salzburg director Christoph Freund.

Freund has emerged as the club’s top target as Chelsea look to appoint a new sporting director and the west Londoners held positive talks with the Salzburg chief on Sunday.

Fabrizio Romano is reporting that an agreement has been reached on a contract and Freund is open to the project at Chelsea, with manager Graham Potter also understood to have given his backing to the arrival of the director at Stamford Bridge.

Christoph Freund reached an agreement on contract with Chelsea on Sunday. Project was also approved, all ready – but Red Bull group is really trying to keep the director. 🔵 #CFC

Chelsea will insist, but also re-open talks with other candidates as Freund could now stay. pic.twitter.com/NJC4Y5cZCx

Salzburg, however, are reluctant to lose Freund, who has won admirers for his work with the Austrian champions.

Freund’s data-led approach has led to more than €500m in profit from player sales at Salzburg, with the likes of Erling Haaland, Sadio Mane, Naby Keita, Takumi Minamino and Patson Daka having come through the Red Bull ranks before making high-profile moves to the Premier League.

Freund last week discussed the prospect of a move to Chelsea and refused to rule out leaving Salzburg despite recently signing a new deal, calling the Premier League outfit a ‘huge club’.

Chelsea are hopeful of reaching an agreement with Salzburg for Freund, but will re-open talks with other candidates in case a deal cannot be reached.