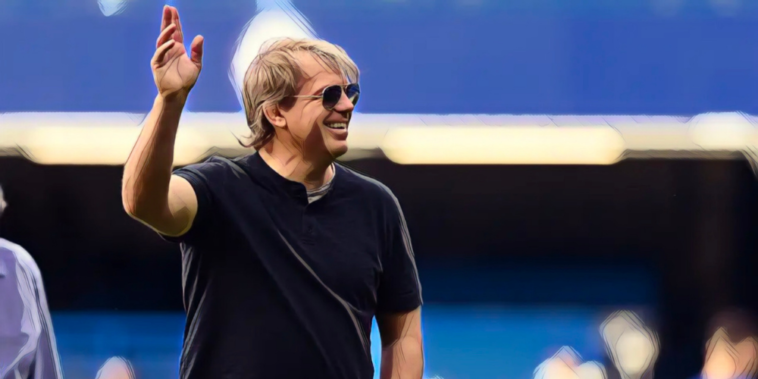 Boehly flew to Spain on Thursday to hold discussions with Barcelona over a number of deals, with the Catalans interested in signing defensive duo Alonso and Azpilicueta.

Barcelona are interested in reaching an agreement that will include players heading to Chelsea in exchange and are understood to have offered Memphis Depay and Sergino Dest to the west Londoners.

The Mail are reporting that the Spaniards are looking for cost-efficient methods of overhauling their squad and are prepared to offer the duo to Chelsea in order to reach an agreement.

Depay signed for Barcelona on a free transfer last summer and finished as the club’s leading scorer with 12 league goals last season, though the La Liga side are open to his departure.

Barcelona are pursuing deals for Robert Lewandowski and Raphinha, additions which would increase the competition for places in Xavi’s side.

Dest is another potential makeweight for Chelsea, with the USA international having been linked with a move to Stamford Bridge in past windows. The 21-year-old would be well-suited to Thomas Tuchel’s wing-back system and could provide competition and cover for Reece James.