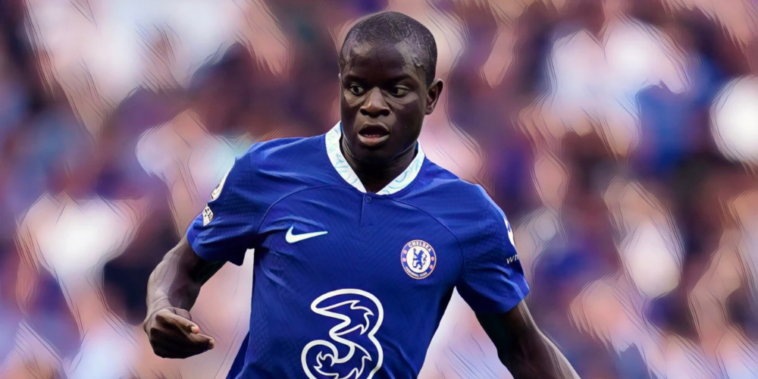 Chelsea are reportedly increasingly optimistic that N’Golo Kante will sign a contract extension at Stamford Bridge.

Kante is out of contract at the end of the season and will be free to negotiate a pre-contract agreement with foreign clubs next month, with a host of top clubs on the continent monitoring his situation.

However, the Times are reporting that Chelsea are confident that Kante will turn down the advances of interested sides and sign a new deal in west London.

The 31-year-old has not featured for Chelsea since August after undergoing hamstring surgery and the club’s contract offer is understood to reflect his fitness issues of recent seasons.

Kante has not made more than 24 league starts across any of the past three Premier League campaigns.

Despite that record, Chelsea are keen to keep the France international at the club and are hopeful their latest offer will persuade Kante to sign a new deal. Paris Saint-Germain and Barcelona have both been linked with signing the midfielder as a free agent.

The report adds that Chelsea have also offered a new deal to Jorginho, who is also out of contract at the end of the season. The west Londoners have identified midfield as a key area to strengthen in the coming transfer windows, but are keen to retain the experienced duo.

Enzo Fernandez has been named as a potential January target to boost Graham Potter’s options, though Benfica will demand that the World Cup winner’s £105 release clause is met in full.