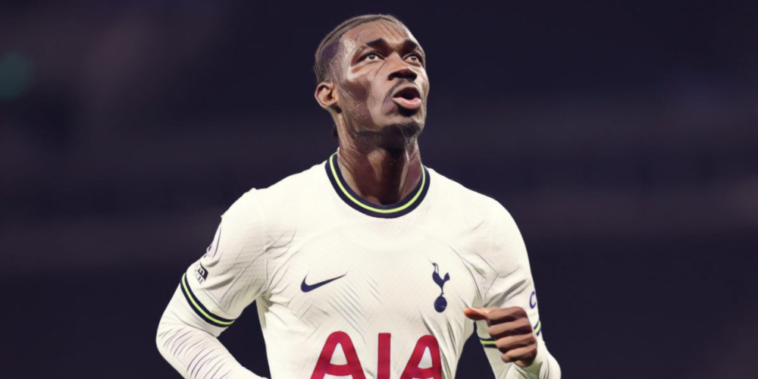 Chelsea have made an inquiry into the availability of Tottenham midfielder Yves Bissouma as the club’s spending looks set to continue.

Graham Potter wants to add a midfielder to his options this month and Chelsea have made an approach for Bissouma, who has struggled for regular first-team football since moving to Spurs from Brighton last summer.

Potter worked with Bissouma at Brighton and is interested in a deal to sign the Mali international, who has started just eight games in the Premier League this season.

However, the Telegraph are reporting that Chelsea have received ‘no encouragement’ from Spurs over their pursuit of the 26-year-old, despite a proposal that would see Hakim Ziyech move in the opposite direction.

Spurs are insistent that Bissouma will not leave the club this month and Chelsea are considering Barcelona’s Franck Kessie as an alternative. Kessie signed for Barcelona from AC Milan last summer but has failed to establish himself in Xavi’s plans at the Camp Nou. The club have also been linked with Brighton’s Moises Caicedo.

The club’s pursuit of a midfielder comes after a deal was agreed to sign Noni Madueke from PSV Eindhoven. Chelsea have agreed a fee of £29m for the ex-Tottenham youngster, who is set to become the west London club’s sixth signing of the January transfer window.

Read – Five summer signings who could leave this month